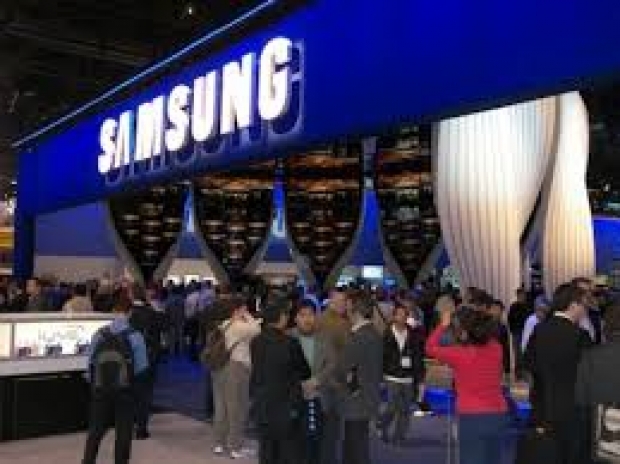 Samsung predicted solid demand for its chips this quarter and stronger mobile sales after bringing forward the launch of its flagship Galaxy S smartphone.

However the memory maker warned that a stronger currency and costs related to new chip production would lead to a weaker profit result, after posting a 26 per cent jump in operating profit in the fourth quarter.

Samsung shares fell 1.5 percent in early trade on growing market jiters about an equity market bubble, despite the announcement of a one-time special cash dividend of $9.60 billion due to stronger than expected cash flow.

Chief financial officer Choi Yoon-ho said the level of cash increase during the last three years was mainly because we could not execute meaningful M&A activities.

“M&A activity of a meaningful size is likely in the next three years”, he added.

Analysts said Samsung will seek to secure future technology through a potential M&A, such as in future cars.

Samsung has benefited from the stay-at-home trend during the global pandemic that has buoyed demand for home appliacnes and smartphones.

Investors have pushed the stock up around 60 per cent since September, partly on a bullish outlook for its chip contract manufacturing business, due to chip shortages and limited manufacturing capacity.

The jump in operating profit in the October-December quarter came as strong memory chip shipments and display profits offset a strong won, the cost of a new chip production line, weaker memory chip prices, and a quarter on quarter drop in smartphone shipments.

The South Korean currency rose about seven percent against the dollar in the three months to December. A stronger won erodes the value of overseas sales for South Korean companies.

While similar currency conditions are expected in the short-term, the market for DRAM chips that go into devices is expected to recover during the first half of 2021 from mobile and server clients’ demand, Samsung said.

Samsung’s display unit reported its highest ever profit in the December quarter, as supplying panels for Apple’s new iPhone kept its OLED production near 100 percent of capacity during the quarter.