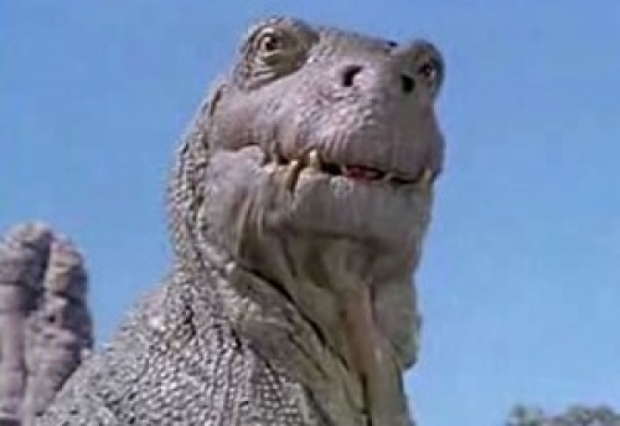 Chipzilla has announced that its first Iris Xe video cards have finally begun shipping to OEMs.

Based on the DG1 discrete GPU that's already being used in Intel's Iris Xe MAX laptop accelerators, the Iris Xe family of video cards are their desktop counterpart, implementing the GPU on a traditional video card.

The desktop version is identical to Xe MAX, Intel is similarly positioning these cards for the entry-level market, where they are being released as an OEM-only part.

For those who came in late, the DG1 GPU is based on the same Xe-LP graphics architecture as Tiger Lake's integrated GPU. DG1 can be thought of as a 1-to-1 discrete version of that iGPU, containing the same 96 EUs and 128-bit LPDDR4X memory interface as Tiger Lake itself.

Consequently, while DG1 is a big first step for Intel -- marking the launch of their first discrete GPU of the modern era -- the company is planning very modestly for this generation of parts.

The first DG1 GPUs were shipped in autumn as part of Intel's Iris Xe MAX graphics solution for laptops. At the time, Intel also indicated that a desktop card for OEMs would also be coming in 2021, and now, right on schedule, those desktop cards have began shipping.

Last modified on 29 January 2021
Rate this item
(0 votes)
Tagged under
More in this category: « Samsung sees solid demand for chips Samsung 980 Pro 2TB listed on Amazon.com »
back to top