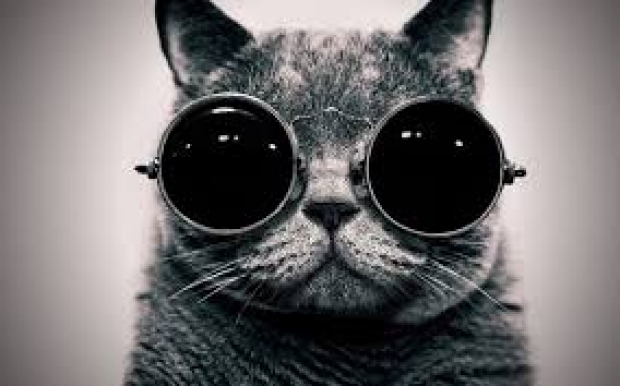 IBM has found a way to combine a new program execution environment, Qiskit, which uses a mix of conventional and quantum computing to deliver a 100 times speedup for tasks that depend on iterative circuit execution.

Qiskit by itself allows more circuits to run at a "much faster" rate, and can store quantum programs so that other users can run them. However, it uploads programs to conventional hardware sitting next to the quantum machines. The move is meant to cut the latency between a user's computer and the quantum chip.

Biggish Blue expects to release Qiskit sometime in 2021 and it has a roadmap of quantum systems handling a wider range of circuits, and more computing challenges, by 2022. New control systems and libraries in 2023 will help IBM reach its goal of running systems with 1,000 or more qubits, taking the company closer to a "quantum advantage" where the technology can handle at least some tasks more efficiently or cost-effectively than traditional hardware.

Last modified on 08 February 2021
Rate this item
(0 votes)
Tagged under
More in this category: « Samsung 980 Pro 2TB listed on Amazon.com 4G and 5G notebook sales grow like crazy »
back to top