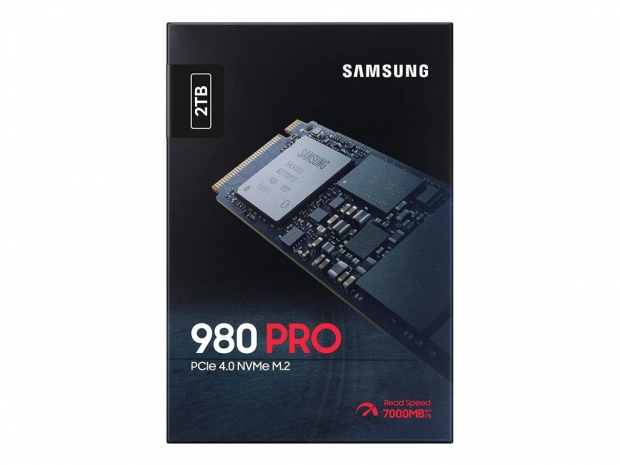 Already out of stock

Samsung's 980 Pro has only lately become available in 2TB capacity option, and while it is listed on Amazon.com, it is currently out of stock, showing just how popular this M.2 PCIe 4.0 NVMe drive actually is.

Hopefully, the 2TB option will become available once again as it appears that the initial stock was sold out pretty quickly.

Last modified on 03 February 2021
Rate this item
(0 votes)
Tagged under
More in this category: « Intel ships Iris Xe video cards to OEMs IBM speeds up computing »
back to top