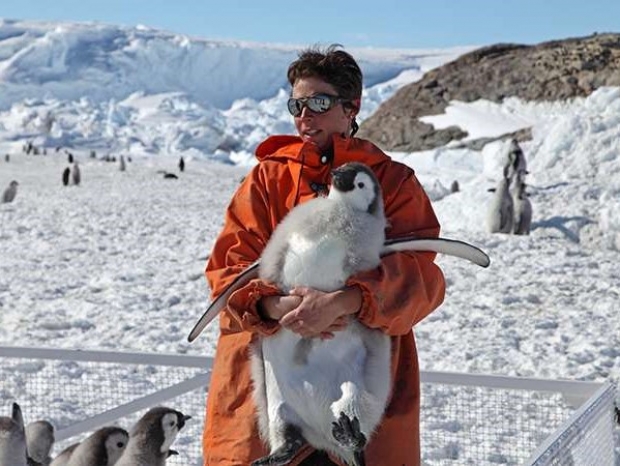 AMD currently has several job openings on the Linux front which seem to indicate the outfit is stepping up its Linux support.

According to Phoronix, AMD has been delivering reliable Linux support with its recent launches but it looks like there is room for improvement in areas like more timely compiler support for new processors, better alignment of its new hardware enablement for getting the code not only upstreamed but into distributions for launch-day, and similar areas.

Looking through AMD’s job ads, Phoronix thinks it looks like AMD is serious about Linux.

The Linux  job descriptions begin with, "step up into a new organisation built to engage more strategically and deeply with the technical teams of our commercial customers".

Curiously when asked if there is a "new (Linux) organisation" AMD said no.