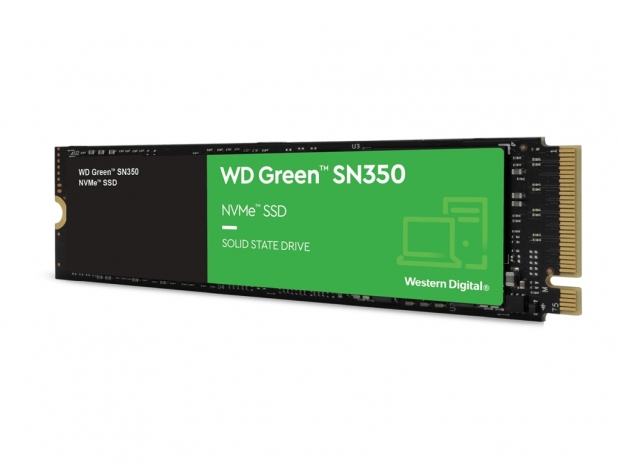 Western Digital has released its new and affordable WD Green SN350 SSDs, which will be available in capacities ranging from 240GB to 960GB and come in a standard M.2 2280 form factor, with PCIe 3.0 interface. 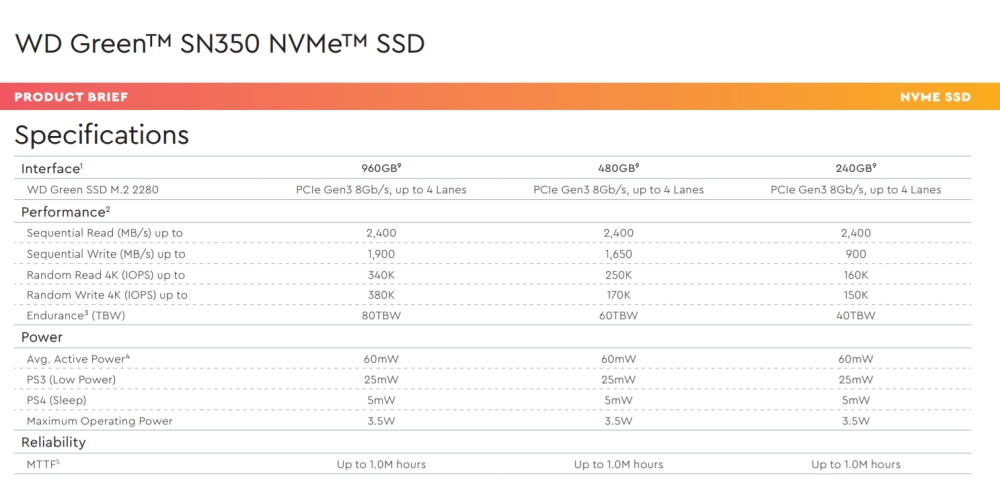 The new WD Green SN350 SSDs should start appearing in retail/e-tail soon but so far, only the WD Blue SN550 and the WD Black SN750 are available at Amazon.com.

Last modified on 17 February 2021
Rate this item
(0 votes)
Tagged under
More in this category: « AMD looking for Linux help Samsung develops high-bandwidth memory »
back to top