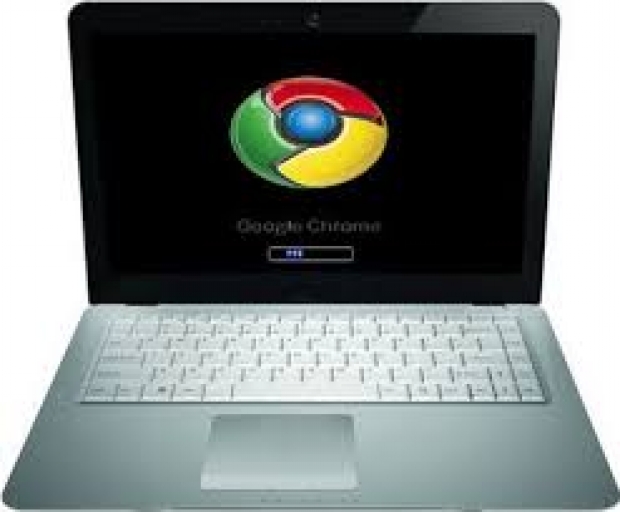 Never mind Macs, the biggest threat to Windows on the desktop are Chromebooks.

Beancounters at IDC have added up some numbers, multiplied by three and divided by their shoe size and reached the conclusion that the biggest threat to Windows on the desktop is not Apple but Google. Computers powered by Google's Chrome OS have outsold Apple's computers in individual quarters before, but 2020 was the first full year that Chrome OS took second place.

It also signals to app and game developers that Chrome OS can no longer be ignored. Frankly, any business that provides a product or service over the internet should be setting aside resources to ensure the Chrome OS experience is comparable to Windows and macOS", he said.