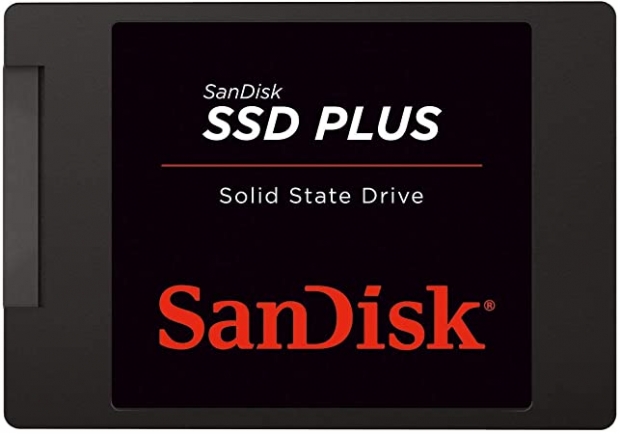 SSDs outselling hard disk drives (HDDs) by 28 percent in 2020 according to the latest data compiled by Trendfocus.

Trendfocus noted a six percent jump in SSD shipments during the fourth quarter of last year, to 87 million units. This helped SSDs leapfrog HDDs in full-year shipments, with around 333 million SSDs sold in 2020 versus around 260 million HDDs.

Client (or consumer) SSD sales were the main driving force. Enterprise SSD shipments plunged by 31 percent in the fourth quarter, and shipments of PCIe SSDs to enterprise customers fell for the third straight quarter. The report does not provide a ton of details on the decline, saying only "elevated inventories and reduced demand" played a role.

While consumers have embraced the speedier storage medium, HDDs are not dead. Far from it, the value proposition for bulk HDD storage is not something SSDs can touch, and that is reflected in the capacity breakdown between the two storage options. Even though SSDs held a 28 percent shipment advantage in 2020, HDD shipments accounted for five times more capacity, at over 1 zettabyte compared to 207 exabytes (there are 1,000 exabytes in a one zettabyte).

SSDs are narrowing the gap there too. It wasn't that long ago when 128GB SSDs were frustratingly all too common among prebuilt desktops and laptops. Now a 256GB SSD is considered a bit light and many systems ship with 512GB or higher capacity drives.

This probably menas that most SSDs that shipped in 2020 were 512GB and 1TB models. The reason for the shift is the declining cost of NAND flash memory—SSD shipments accounted for 45 percent of all NAND flash chip shipments, according to the report.

As a result, you can find a 512GB SSD for around $50 nowadays, and a 1TB SSD for less than $100. Faster models command higher prices, obviously, but even a SATA SSD offers a significant speed boost over an HDD