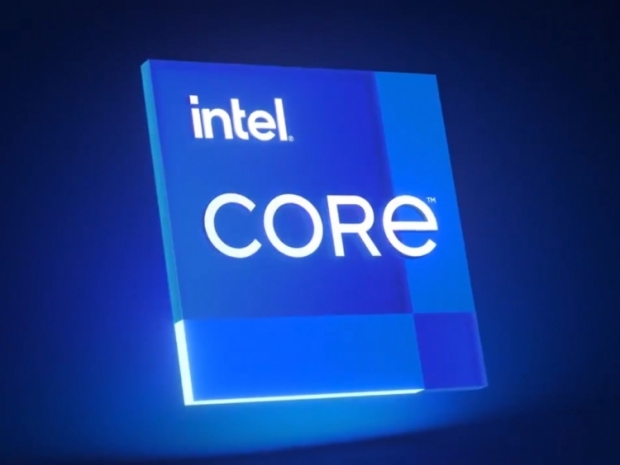 At least according to Intel

Ex-hack Ryan Shrout, now Chief Performance Strategist at Intel, released a performance slide showing the performance of Samsung 980 PRO 1TB SSD on a Core i9-11900K platform and comparing it to AMD's Ryzen 9 5950X. According to the slide, Intel's platform ends up 11 percent faster in PCMark 10.

At #CES21 we looked at Rocket Lake-S gaming. Here’s a sneak peek of Core i9-11900K PCIe Gen 4 storage performance - up to 11% faster on PCMark 10 Quick System Drive Benchmark vs the 5950X. Thanks @Malventano for the data. Backup: https://t.co/LcI5n5Cok2 pic.twitter.com/NhblHRQJSC

Ryan Shrout also clarified that the test drive SSD was connected via PCIe AIC riser card on an x16 slot on both systems, in order to ensure the best possible results, and an 11 percent increase in performance is a decent result.

Of course, the used Quick System Drive Benchmark is a test that really does not show a lot, so we would love to see some more substantial results so hopefully, we'll see more details as we get proper reviews of Intel's Rocket Lake-S CPUs once it launches in mid-March.