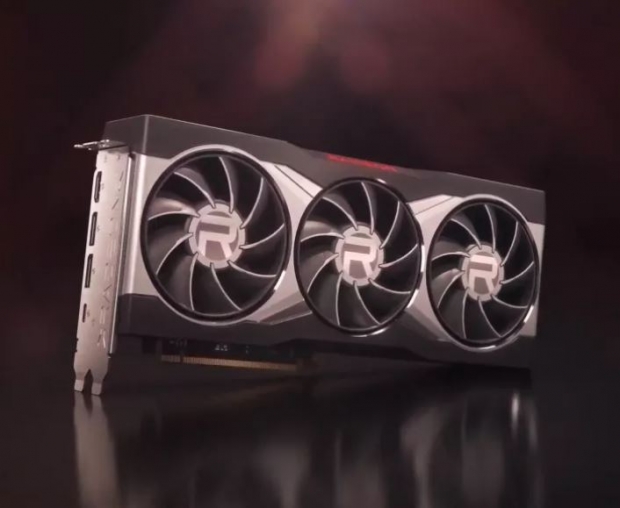 While the AMD Radeon RX 6700 XT is expected to be announced on March 3 through AMD's official launch event, a French tech site has warned that the less-powerful counterpart, the RX 6700 has been delayed.

These upcoming GPUs will sell for less than $500, bringing the next-gen Radeon cards more in line with the RTX 3060 Ti. These two new cards are also expected to use AMD's Navi 22 GPUs, with the Navi 22 XT powering the RX 6700 XT, and the Navi 22 XL powering the less-powerful RX 6700.

We don't know a lot about either of these GPUs, but the Navi 22 XT may have around 40 compute units, 2,560 stream processors, anywhere from 12GB to 16GB VRAM, along with 16Gbps dies, providing up to 384GB/s of bandwidth. The Navi 22 XL configuration should be less powerful than this, but without an official launch on the horizon, we may be waiting a while to find out.

According to French publication Cowcotland "Only the RX 6700 XT will be announced. There was indeed an RX 6700 in the red program, for 15 March, but it has been delayed (for the moment) and we will only have the RX 6700 XT which will be commercially available on March 18th".

There is nothing official from AMD on this and no one has been able to stand up the claims However it is looking AMD has comedy levels of product available. France will only receive only 100 units of the reference card - in other words, the model created directly by AMD and not a third-party GPU company. Some countries will not even see the RX 6800 series.