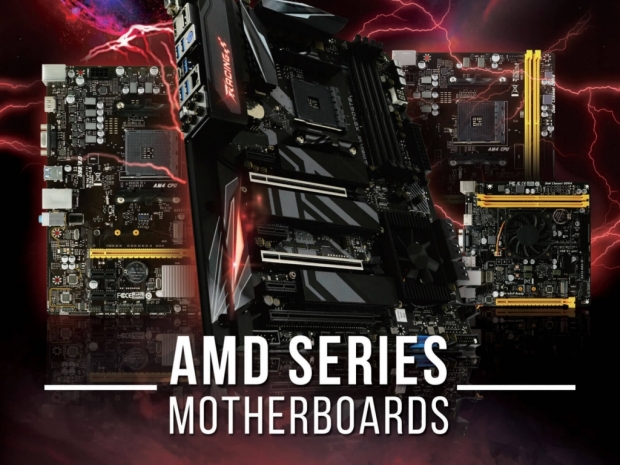 It appears that AMD is preparing a refresh of its high-end X570 chipset as the X570S motherboard was spotted online running with the Ryzen 7 5700G APU.

According to a post by TUM_APISAK over on Twitter, Gigabyte is apparently working on the X570 Aorus Pro AX motherboard based on the X570S chipset. The motherboard and the CPU were validated on CPU-Z which suggests it is close to the release.

The Ryzen 7 5700G APU which was tested with the new motherboard is limited to OEMs, at least for now, but should be coming to retail/e-tail later this year, together with the rest of the Ryzen 5000G APU lineup, including the Ryzen 5600G, and the Ryzen 3 5300G.

The S in the new chipset revision should stand for Silent, meaning that motherboards based on the upcoming X570S chipset could have a lower TDP compared to the standard X570 consumer and enterprise motherboards (11W and 15W), and could be passively cooled.

Hopefully, we will hear more about it soon.

Rate this item
(1 Vote)
Tagged under
More in this category: « AMD releases Ryzen 5 3500X First Chromebook with Intel's Tiger Lake in the shops »
back to top