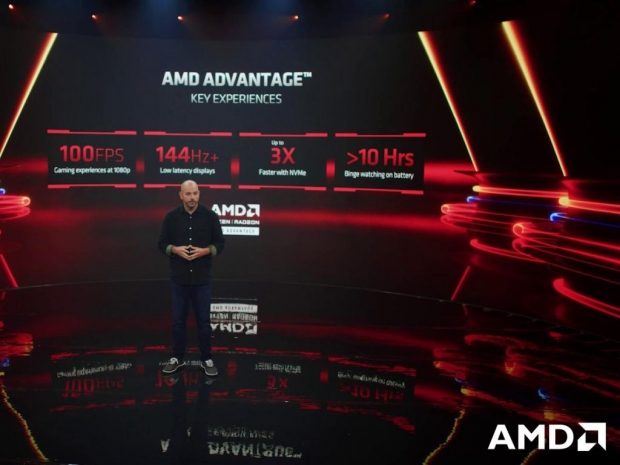 During its Computex 2021 event, AMD has announced its new Advantage design framework initiative, a program that will help notebook makers to create the best possible gaming notebooks.

According to details, which were provided by nonother than Frank Azor, an ex-Alienware/Dell veteran and now working as AMD's Chief Gaming Architect, the AMD Advantage program will focus on three key aspects, amplified gaming performance, premium quality displays, and built to game. 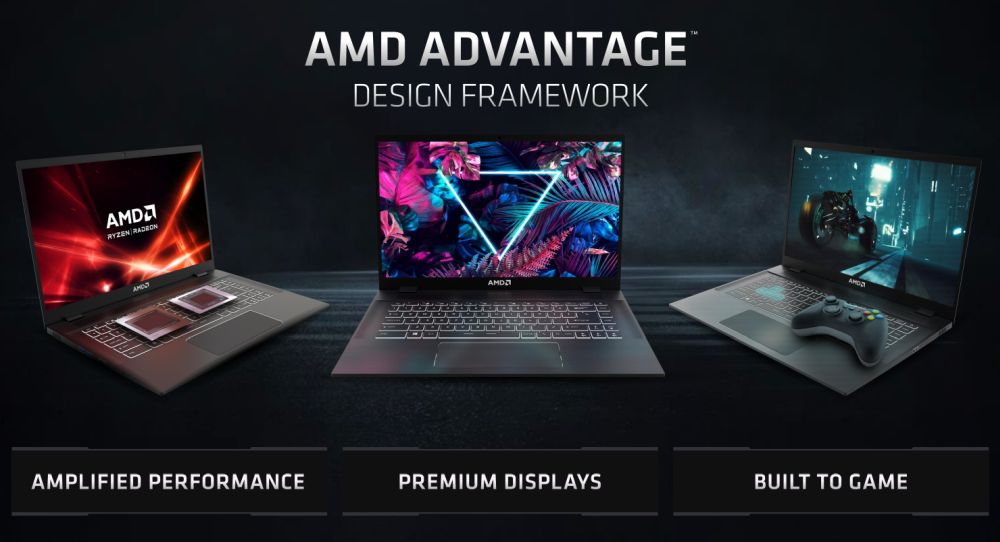 Intel has been doing the same thing for quite some time, but AMD now has Frank Azor, who should be putting things in the right place. 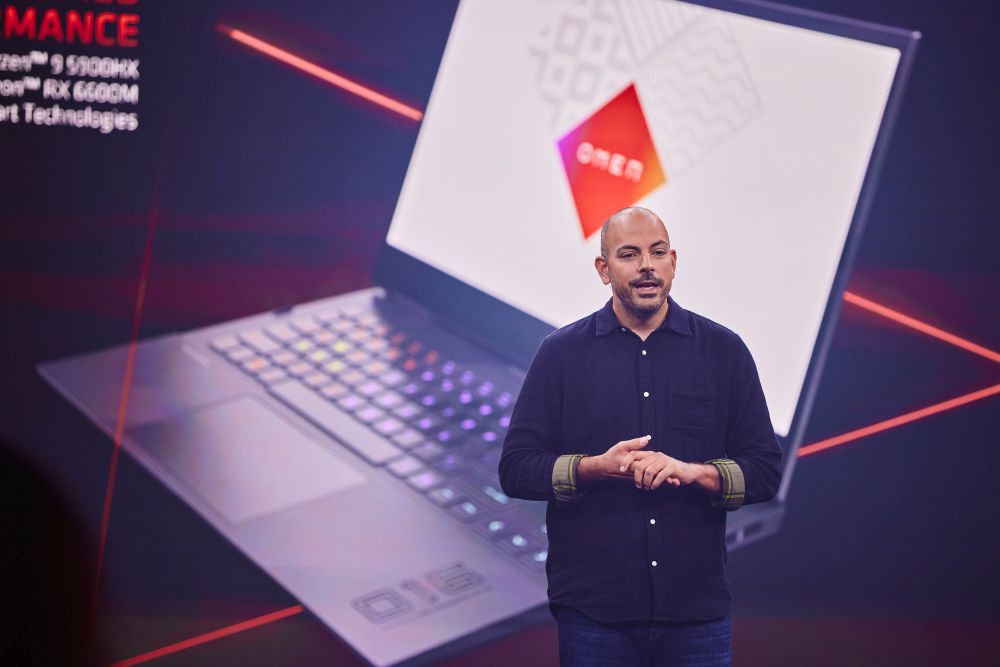 According to what we could gather, AMD will work with OEMs in choosing the perfect CPU, discrete GPU, other hardware components, including display, in order to provide the best possible design for a gaming notebook. 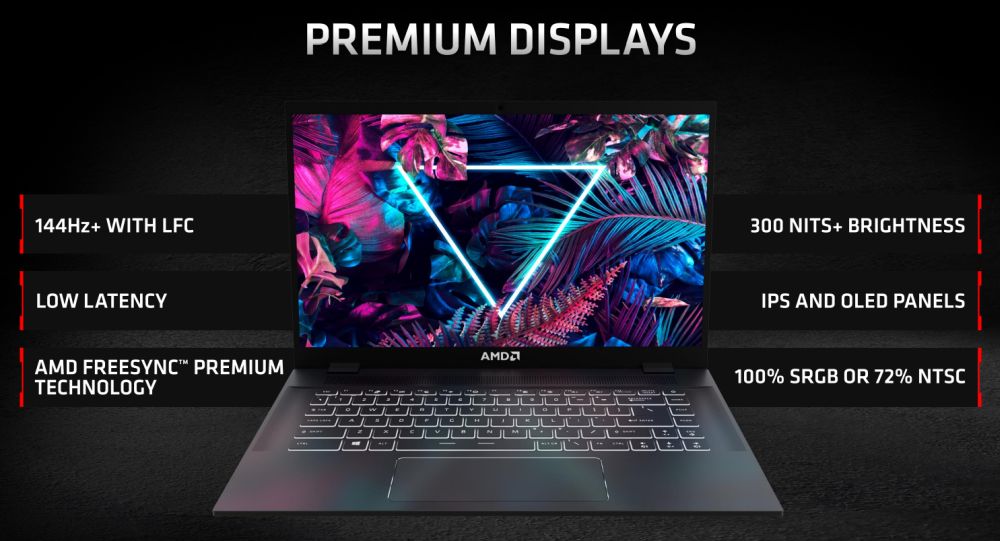 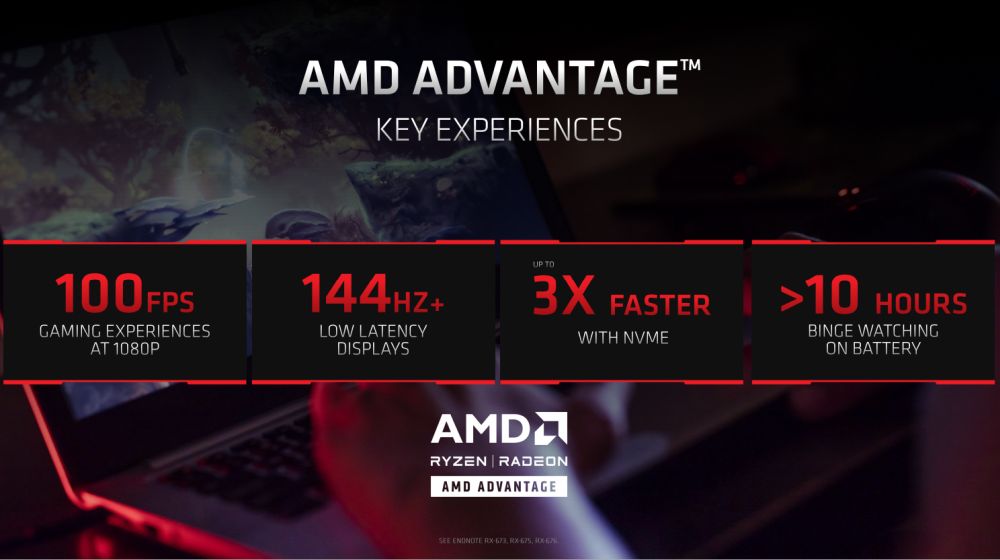 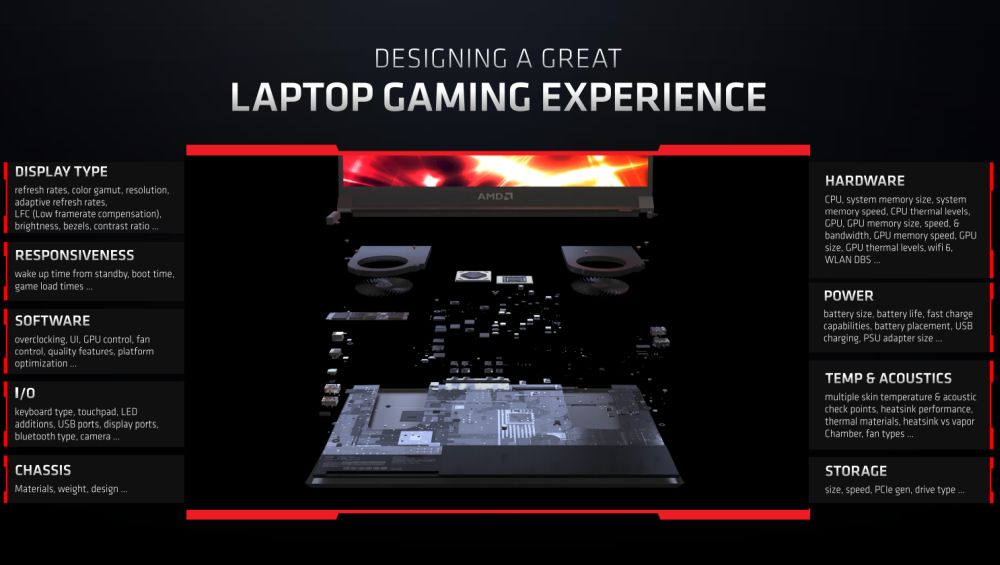 The AMD Advantage will also go into finer details including chassis design, battery, power management, and, most importantly, thermal solution, something that is a must in a gaming notebook, next to performance of course.

During the Computex 2021 event, AMD noted that the Advantage program is already underway and some of the first notebooks are expected as of this month.

The notebooks that were mentioned during the presentation, and are a result of the AMD Advantage design framework initiative, are the ASUS ROG Strix G15 and the HP Omen 16, both packing some impressive hardware, high-end screens, and premium gaming features. 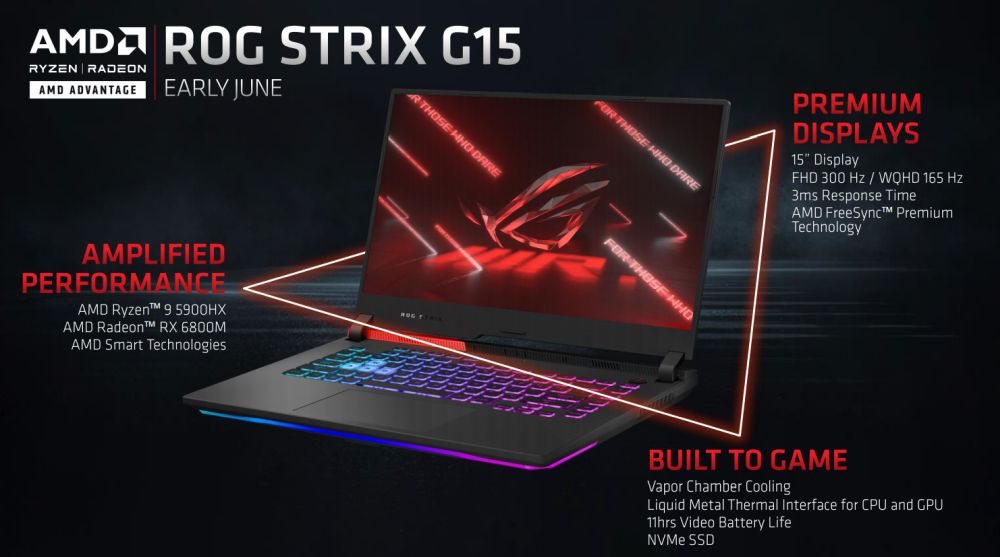 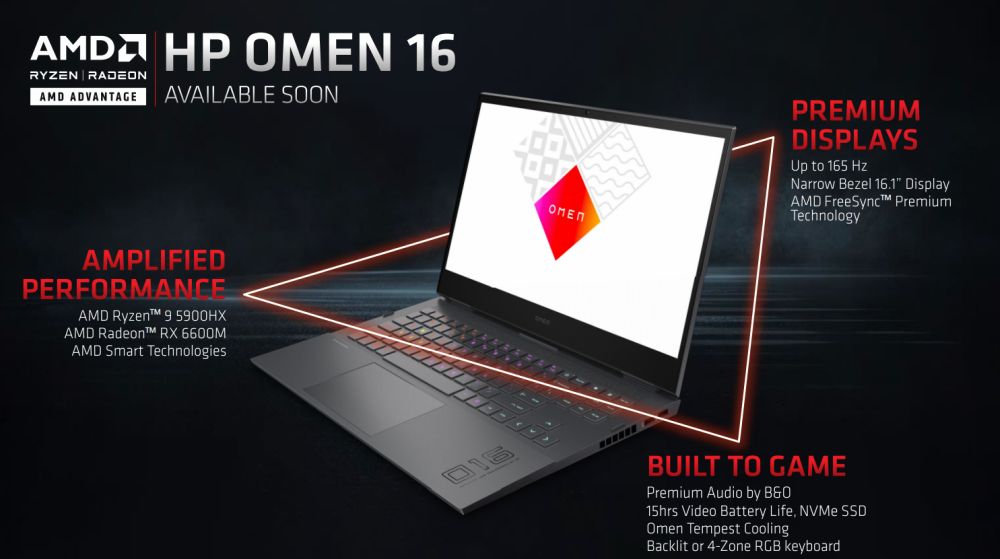 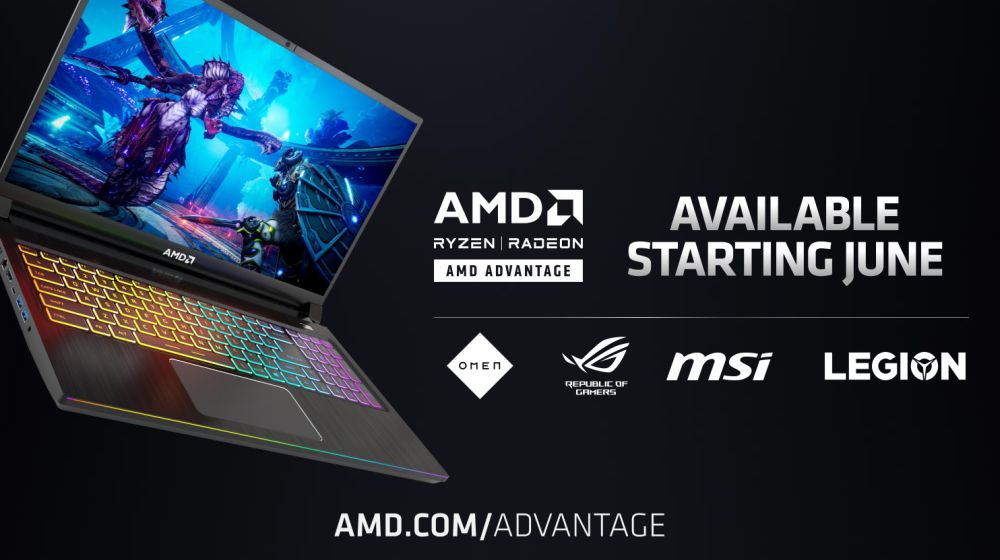 Last modified on 02 June 2021
Rate this item
(2 votes)
Tagged under
More in this category: « Alienware releases its "most powerful" laptops AMD announces Ryzen 5000G APUs for desktop »
back to top