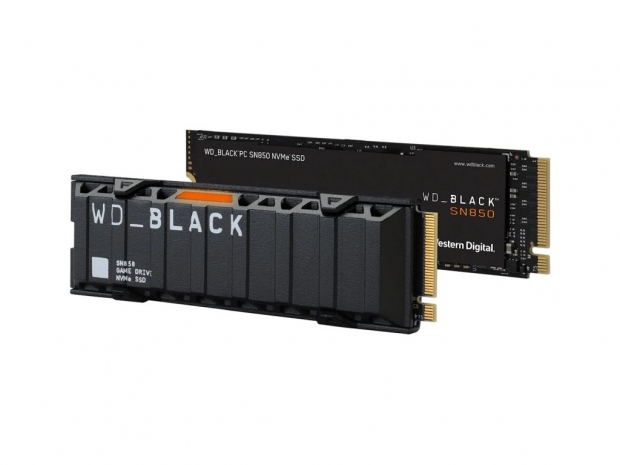 One for AMD's X570 platform

Western Digital is apparently working on a firmware update for WD Black SN850 M.2 NVMe SSD that should fix issues that this drive has on AMD X570 chipset motherboards.

According to the report from Tom's Hardware, WD is working on a firmware update for WD Black SN850 M.2 NVMe SSD that has some performance issues on the AMD X570 platform.

The SSD works flawlessly on AMD B550 and Intel platforms with support for PCIe Gen 4, but apparently, on certain AMD X570 chipset motherboards, PCIe maximum payload size (MPS) value set at 128 bytes, which in terms cripples the performance.

According to the same report, the firmware update should be ready by July 12th, so in case you are running the WD Black SN850 NVMe SSD on the X570 motherboard, you should keep an eye on WD's support page.

Last modified on 24 June 2021
Rate this item
(0 votes)
Tagged under
More in this category: « Sabrent rolls out firmware update for Rocket 4 Plus SSD series Lian Li launches new 750W SFX PSU, the SP750 »
back to top