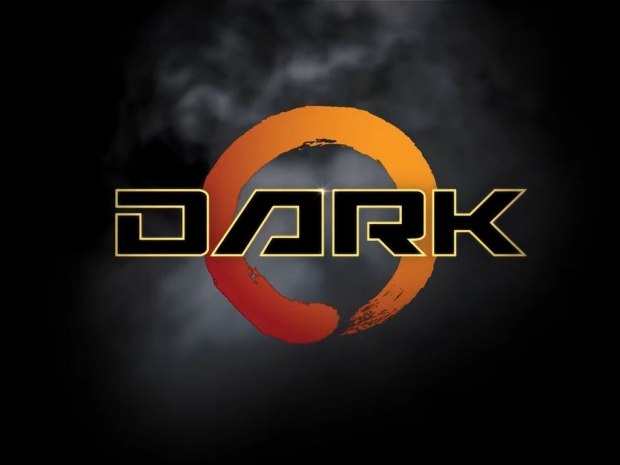 Picture published by none other than Kingpin

Although it has already been rumored that EVGA might be working on an AMD chipset-based motherboard, the first teaser picture has now been posted online by none other than Vince "Kingpin" Lucido.

Earlier last week, EVGA has teased a short clip that had both the AMD Ryzen and EVGA Dark logo, a clear sign that the company is working on an AMD-based motherboard. 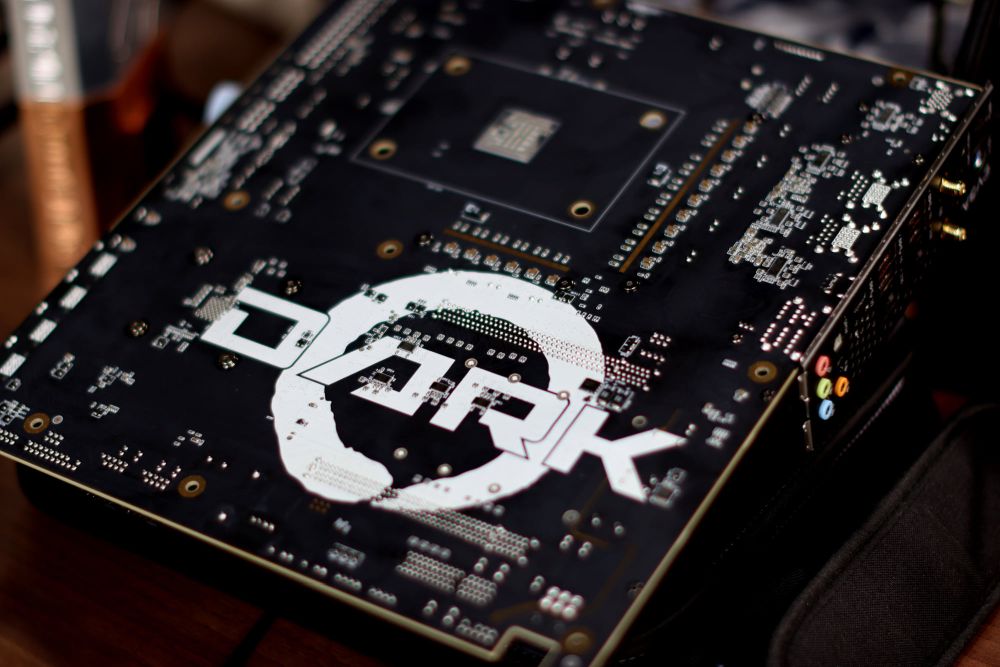 Unfortunately, EVGA is still keeping tight-lipped about detailed specifications or the actual announcement or the release date, but hopefully, it won't be long before we hear more about it.

Last modified on 13 July 2021
Rate this item
(0 votes)
Tagged under
More in this category: « Apple and Intel sign up for TSMCs 's 3nm tech AMD boss warns that chip shortages will continue »
back to top