Apple and Intel sign up for TSMCs 's 3nm tech 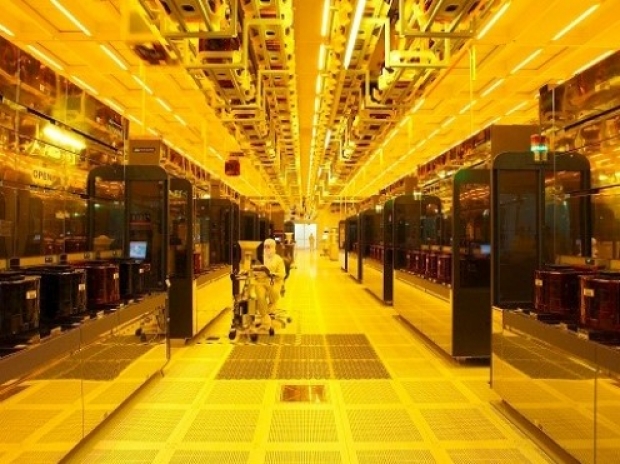 Ready for next year

Apple and Intel will be the first adopters of TSMC's next-generation chip production technology ahead of its deployment as early as next year.

Nikkei Asia has learned that Jobs' Mob and Chipzilla are testing their chip designs with TSMC's 3-nanometer production technology.  The idea is that they will churn out the chips in the second half of next year.

According to TSMC, 3-nm technology can increase computing performance by 10 percent to 15 percent compared with 5-nm, while reducing power consumption by 25 percent to 30 percent.

Apple's iPad will likely be the first device powered by processors made using 3-nm technology, sources said. The next generation of iPhones, which are to roll out next year, are expected to make use of the intermediate 4-nm tech for scheduling reasons.

Intel, America's biggest chipmaker, is working with TSMC on at least two 3-nm projects to design central processing units for notebooks and data center servers to regain market share it has lost to AMD and Nvidia over the past few years. Mass production of these chips is expected to begin by the end of 2022 at the earliest.

"Currently the chip volume planned for Intel is more than that for Apple's iPad using the 3-nanometer process", one of the sources said.

Intel CEO Pat Gelsinger has described the company's relationship with TSMC as a "co-opetition" -- a blend of cooperation and competition. The US company earlier this year confirmed it will work with TSMC on several processor chip projects, marking the first time in its history that it will outsource the manufacture of its core products.

Nvidia's first server CPU chip will use TSMC's 5-nm tech and will be available by early 2023, according to Nvidia.

Last modified on 02 July 2021
Rate this item
(1 Vote)
Tagged under
More in this category: « Chipzilla delays production of next gen Xeons EVGA teases AMD X570 Dark motherboard »
back to top