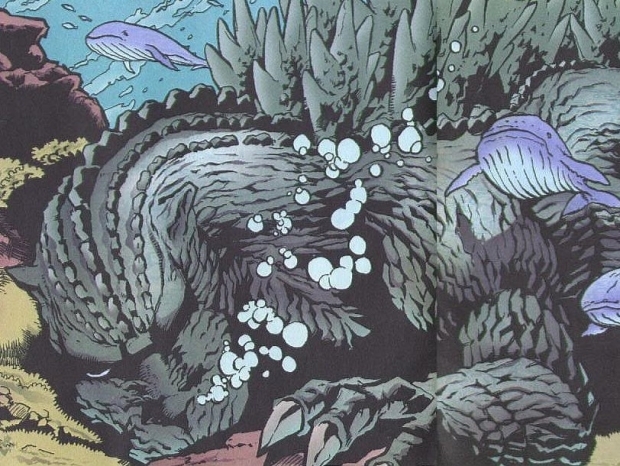 Can't get out of bed

While there have been some significant leaks about how good Intel’s 12th gen Core processors are, it is likely that by the time Chipzilla gets chips out to the great unwashed they will be out of date.

VideoCardz spotted multiple socket LGA1700-based 600-series chipset entries that will accompany Intel's Alder Lake-S CPUs. These are the H670, B660 and H610 which will be the affordable mainstream and entry-level LGA1700 options as opposed to the flagship Z690 chipset.

However the filings are recent and have been done by Intel itself which means motherboards based on these chipsets are likely still a long way from getting to the shops. Chipset and motherboard leaks when they are closer to launch generally involve one or more of Intel's vendor partners so it seems that Intel has not even gotten that far yet.

It is rumoured that Alder Lake-S will be unveiled on November 19 which means Intel, as well as its motherboard partners, are likely testing, validating, and certifying these parts which means they will not be out until well into next year.

What appears to be happening is that Intel is pushing its more top-end Z690-based chips in the short term to grab the headlines, but the real 12th gen Core processors are a long way off. This gives AMD tons of time to release its next generation Zen 4 chips and have them in the shops before Intel gets out of bed.