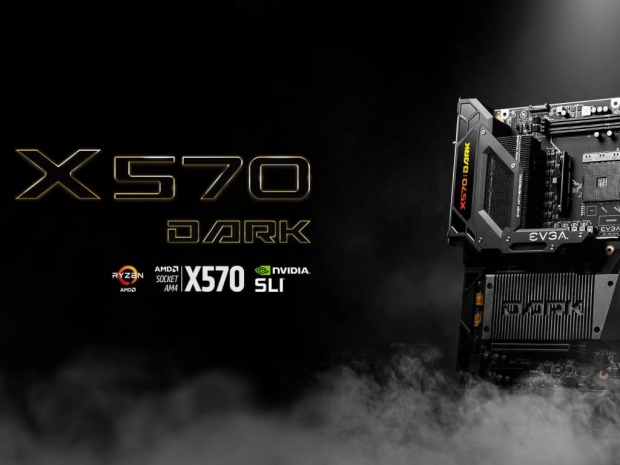 EVGA has now officially launched its newest DARK series motherboard, the EVGA X570 DARK, based on AMD's X570 chipset and designed to squeeze out the last drop of overclocking performance from AMD's AM4 socket CPUs.

As detailed and seen earlier, the EVGA X570 DARK is an E-ATX form-factor motherboard, measuring 304.8x276.6mm, allowing EVGA to pack quite a few options and features. As noted, it is based on AMD's X570 chipset, with a 90-degree CPU socket, which should improve cooling with twin-fan coolers.

The EVGA X570 DARK is currently listed over at EVGA's ship as out of stock, but the price is set at $689.99, which puts it in line with some of the most expensive X570 motherboards on the market. 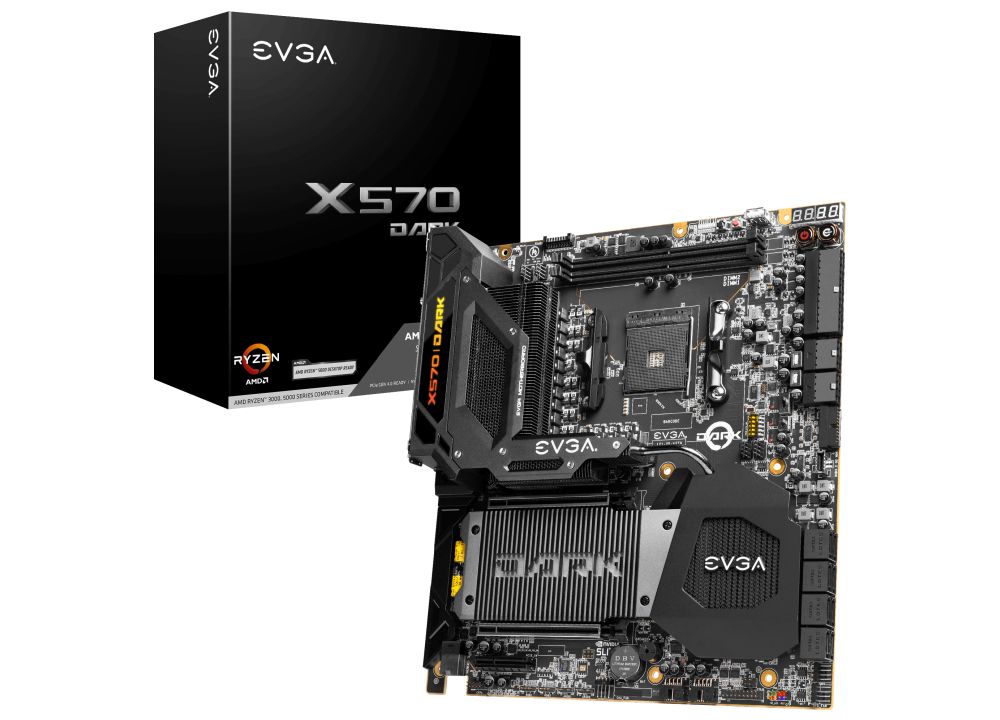 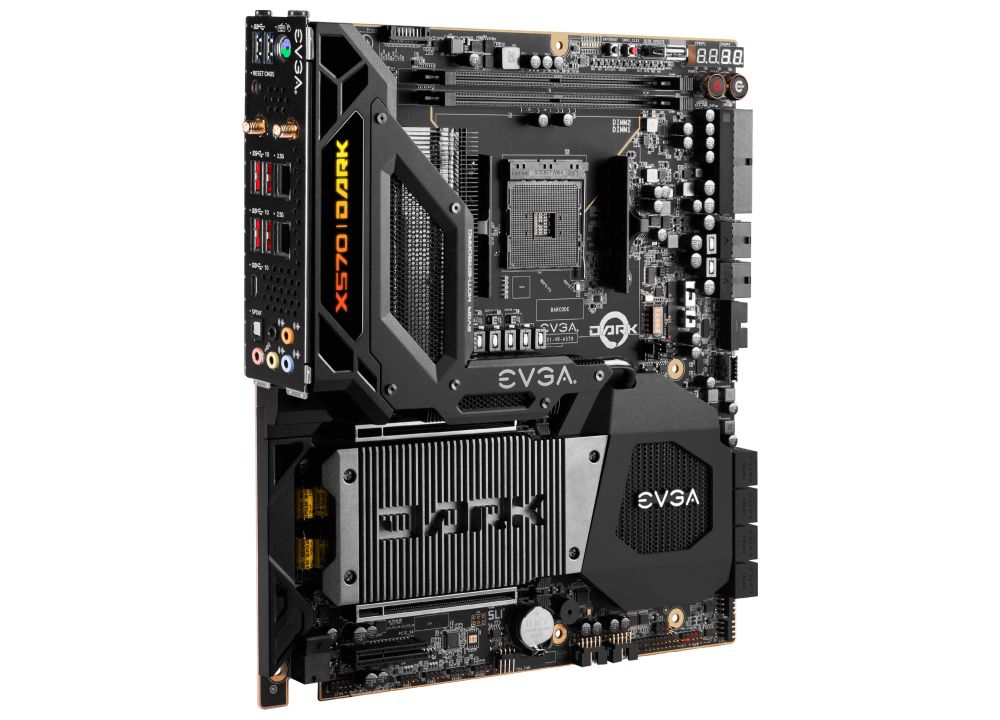 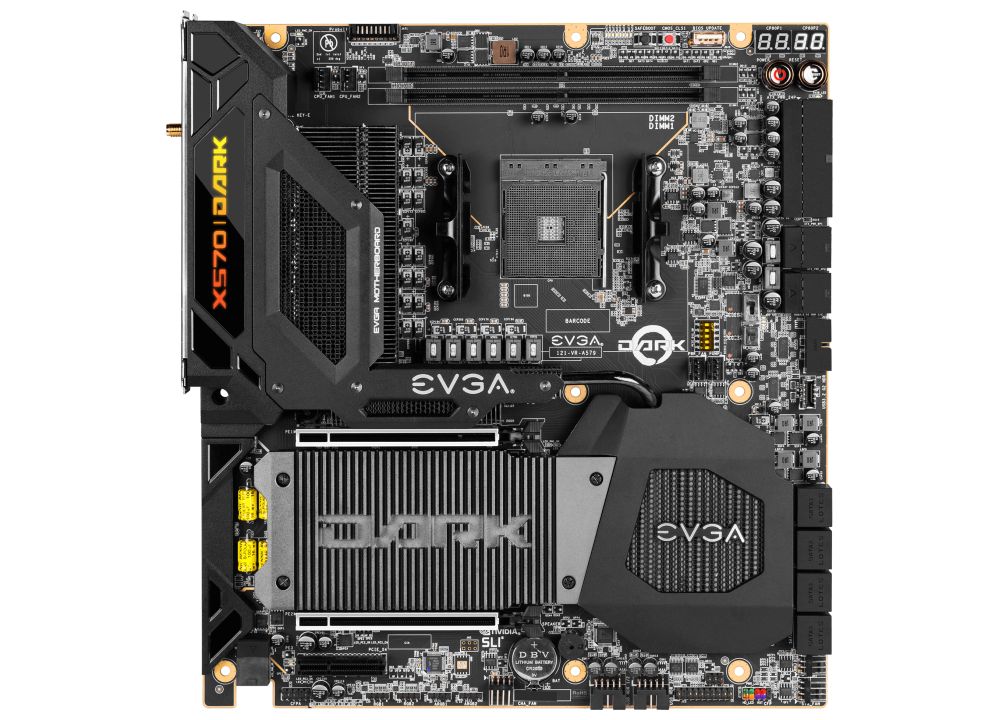 Last modified on 23 September 2021
Rate this item
(0 votes)
Tagged under
More in this category: « Apple trains drones to hard sell its overpriced repairs   Intel is going to be slow on affordable 12th gen Core processors »
back to top