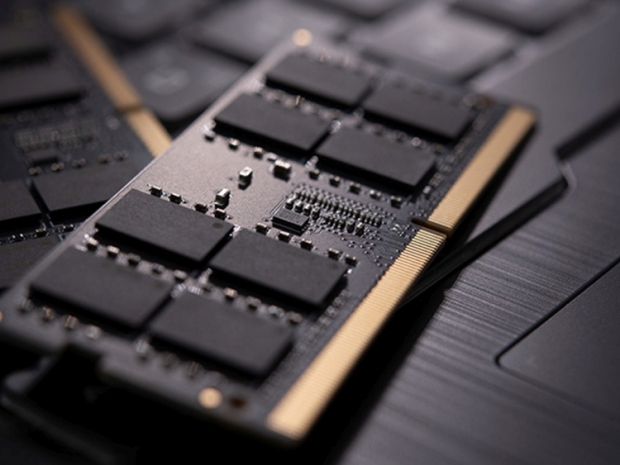 At least with its nice new 700-series chipsets

Chipzilla is asking its motherboard partners to stop using DDR4 in combination with the upcoming 700-series chipsets.

Intel's current-generation 12th Gen Core-family processors employ DDR5 memory for optimal performance. However, according to TechPowerUp, people building Alder Lake systems are sticking with DDR4 DIMMs instead of the newer standard, because DDR5 memory is in short supply and seriously scalped.

Outside of integrated graphics performance, fast DDR4 memory performs within a few percentage points of DDR5 and can even be faster than the stock 4800 MT/s DDR5 in select scenarios.

It is saying to them that it designed the chips with set performance characteristics in mind, and the reduced bandwidth of DDR4 memory constrains performance in enough scenarios (particularly graphics and gaming) that it fails to meet Intel's standards.

While hot clocking your DRAM is ironically cool, it's obviously not a great look for vendors to ask customers to overclock their products.

Raptor Lake's memory controller will certainly still support DDR4 and 13th-Gen CPUs are expected to slot into extant 600-series motherboards, and many of those have DDR4 slots.

However, it is possible that 700-series motherboards will not have DDR4 slots which means that you will have to fork out cash for overpriced DDR5 memory.

Last modified on 04 March 2022
Rate this item
(3 votes)
Tagged under
More in this category: « M1 Mac Mini is much bigger than it needs to be Ryzen has a stuttering problem »
back to top