Ryzen has a stuttering problem 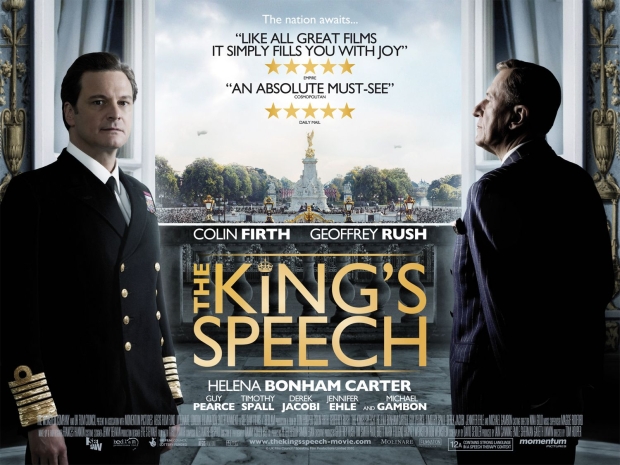 AMD’s Ryzen chips are apparently suffering from a stuttering problem in Windows 10 and 11.

Writing on its site, AMD said that there is an intermittent system stutter issue impacting systems with Firmware Trusted Platform Module (fTPM) enabled.

This can lead to temporary pauses in system interactivity or responsiveness until the transaction is concluded. The fix is a motherboard BIOS update, that has updated and enhanced modules for the fTPM-related memory transactions.

AMD appears to be taking its sweet time fixing the issue, and says it will not be ready until early May 2022 and will only be for motherboards based on AMD AGESA 1207 or newer.

As a workaround for this issue, AMD suggests using a hardware TPM device for trusted computing.

These use onboard non-volatile memory (NVRAM) that supersedes the problematic SPI flash memory. AMD also points to this Microsoft webpage, which assists with TPM management and transfers.