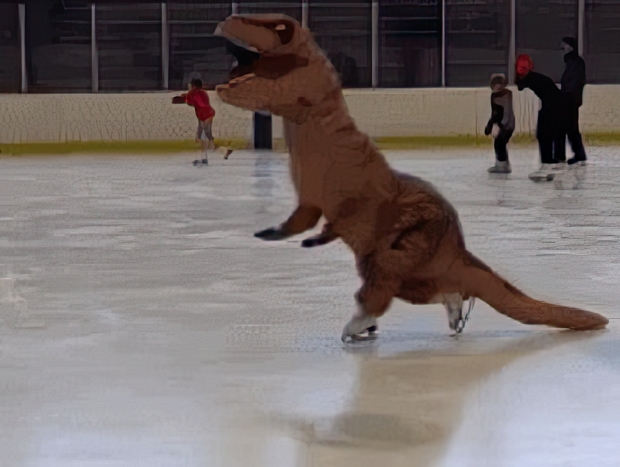 Intel says it wants to achieve fivefold increase in performance per watt for its next-generation CPU-GPU.

To achieve greater performance-per-watt, Intel will need to produce chips with advanced processing node technologies, which are defined as those under 7 nm. As Intel has switched to TSMC's N5 process for manufacturing its Ponte Vecchio chips instead of using its Intel 4 process,

TSMC's N3 process is likely to be used for manufacturing Falcon-Shores. TSMC is on track to manufacture 3 nm chips for Intel at a new site in northern Taiwan.

Intel said it is actively engaged with its suppliers to identify areas of improvement, including increasing supplier focus on energy conservation and renewable energy sourcing, increasing chemical and resource efficiencies, and leading cross-industry consortia to support the transition to a net-zero greenhouse gas semiconductor manufacturing value chain. To accelerate progress, Intel is committed to partnering with suppliers to drive supply chain greenhouse gas emissions to at least 30 per cent lower by 2030 than they would be in the absence of investment and action.

Intel CEO [kicking] Pat Gelsinger said in a press release, "The impact of climate change is an urgent global threat. Protecting our planet demands immediate action and fresh thinking about how the world operates. As one of the world's leading semiconductor design and manufacturing companies, Intel is in a unique position to make a difference not only in our own operations but in a way that makes it easier for customers, partners, and our whole value chain to take meaningful action too."

Last modified on 15 April 2022
Rate this item
(2 votes)
Tagged under
More in this category: « Apple Studio Display has firmware issues Noctua NH-D15 cooler successor delayed to Q1 2023 »
back to top