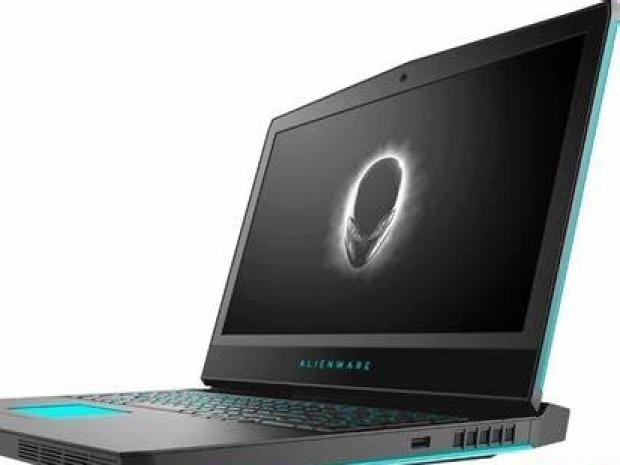 The m17 R5 is available with a 4K screen and both machines support Dolby Vision and Dolby Atmos.

For those not in the know, AMD’s Ryzen 6000 CPUs are similar to the last-gen’s Ryzen 5000 offerings. Ryzen 6000 takes advantage of a smaller 6nm manufacturing process to achieve higher clock speeds and better thermals. These chips also come with RDNA 2-powered integrated graphics which will be pretty useless on this kit.

All three models are available from Dell now, and there are several different configurations on offer. All three machines ship with Windows 11 preinstalled.