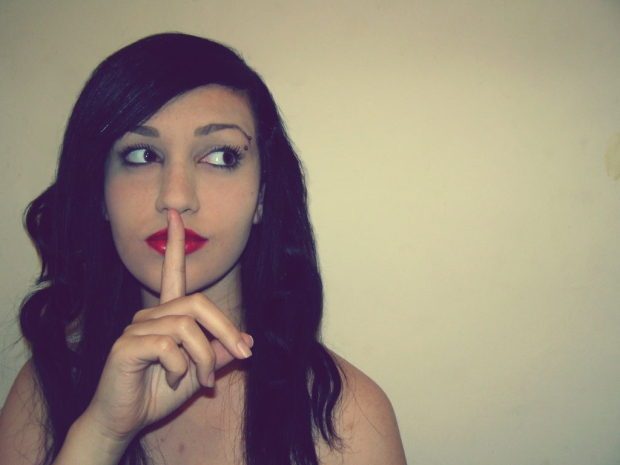 Low profile in all ways

AMD ironically launched the low-profile RX 6400 today without much of a fanfare.

RX 6400 weaker GPU than the poorly reviewed RX 6500 XT and it is designed for those with a low-profile PC that probably can’t fit much else. It’s a single-slot card that fits into narrow cases well and only costs £121.

It uses only 53W which is even less than the RX 6500 XT. It has 12 compute units, lower clock speeds, slower RAM, 128Gbps of bandwidth, and two display outputs. These lower specs make sense considering that the Navi24 GPU that powers it was originally made for laptops.

The AMD RX 6400 does pack an RDNA 2 GPU and is slower than the AMD Radeon RX 6500 XT in all aspects. The RX 6400 has 4GB GDDR6 VRAM clocked at 16 Gbps, and only 128 GB per second of bandwidth. All the variants of the graphics cards from AMD’s partners feature just two display outputs. The card does offer HDMI 4K support, and most of the variants have an HDMI 2.1 out as well as 1.4a DisplayPort. The AMD RX 6400 does benefit from 16 MB AMD Infinity Cache but lacks H265/HEVC as well as AV1 decoding abilities.

Last modified on 21 April 2022
Rate this item
(11 votes)
Tagged under
More in this category: « New AMD Alienware machines out AMD moving to dual-chiplets »
back to top