ARM declares a special operation to get its China unit back 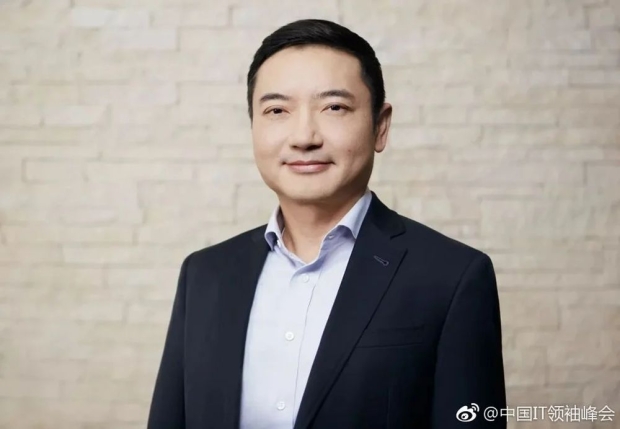 Wants to de-Wu its Chinese operation

Arm has moved to regain control of its renegade China unit and replace its chief executive Allen Wu, as the UK chip designer seeks to clear its path to a successful public listing.

The UK chip designer will put forward two individuals to act as co-chief executives of its China joint venture and has received official sign-off to submit the paperwork, according to two people with direct knowledge of the matter.

The proposed candidates to take over as co-CEOs are Dr Liu Renchen, a government adviser and vice-dean of the Research Institute of Tsinghua University in Shenzhen and Vision Fund managing partner Eric Chen, who has been leading SoftBank's negotiations with Chinese officials.

Arm has been trying to get rid of Wu for almost two years and he has dealt with them by ignoring them. He disregarded a 7 to 1 board vote for his removal and unilaterally took control of the company instead.

"Discussions have been going on for a while and this is the proposed solution," said one person close to Arm China's board. "But submission is not the problem, getting authorities to sign off on it is.”

Arm is worried that Wu will work out a way to derail the whole process.