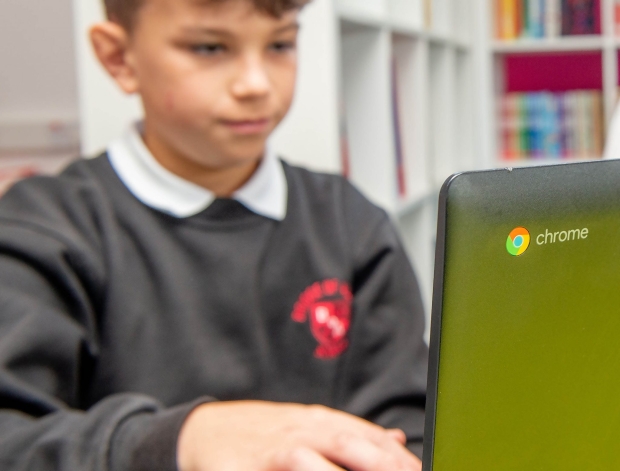 Bullies have no other use for them

Apparently school bullies don’t really have a use for Chromebooks other than to use them as weapons to assault other kids.

A Chromebook would not have lasted long in any fights at my school, the most advanced weapon was an acorn firing sling, but we are scratching our heads to work out how you would use a Chromebook as a weapon unless it was to help you hold a kid’s head in the loo.

Apparently less than a week, three students at three different Boston Public Schools were struck in the head by “Chromebook-wielding assailants.”

To make matters worse the school department did not report the incidents to the police, we guess because the school administrators would wake up with half a Thinkpad in their beds. The victims’ parents were a little more keener on getting the matter resolved and called the cops who have weapons which are a little more sturdy.

Last modified on 19 May 2022
Rate this item
(0 votes)
Tagged under
More in this category: « Lenovo wants its Thinkpad to match a desktop AMD says AM4 is here to stay »
back to top