Spain wants to build its own chip industry 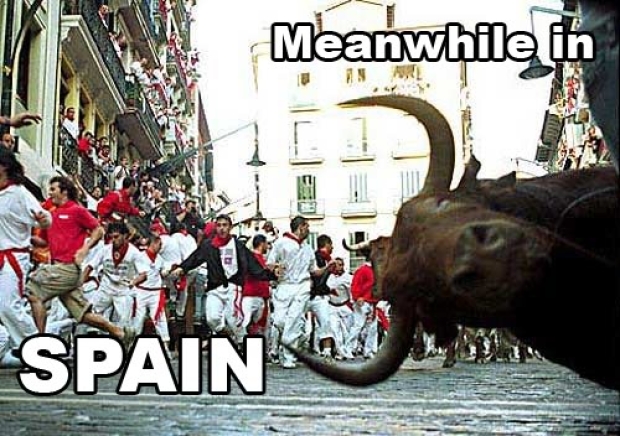 Spain's government has approved a plan to spend 12.25 billion euros ($13.12 billion) on the semiconductor and micro chip industry by 2027.

The cash that comes out of European Union pandemic relief funds is directed towards the digital economy and demand created by chip shortages.

It was originally set at 11 billion euros when announced by Prime Minister Pedro Sanchez last month.

Economy Minister Calvino said the aim is to comprehensively develop the design and production capacities of the Spanish microelectronics and semi-conductor industry, covering the entire value chain from design to chip manufacturing.

It will fund research and development with a 1.1 billion euro subsidy and 1.3 billion euros will be allocated to chip design. It will also support Spanish companies in strategic projects developed at the European level and will create a 200 million

Chip Fund to finance start-ups and scale-ups in the Spanish semiconductor sector.

Last modified on 25 May 2022
Rate this item
(1 Vote)
Tagged under
More in this category: « Samsung builds a chipmaking “dream team” Ryzen 7000 CPU release could sort out DDR5 memory price stalemate »
back to top