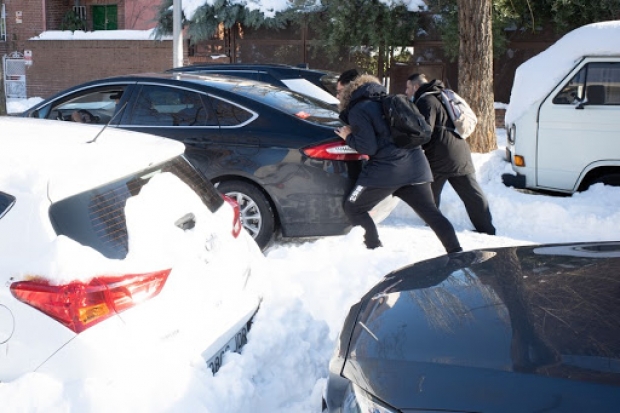 Spain is Europe's second largest carproducing nation behind Germany, and with the automotive sector accounting for 10 percent of its economy, Spain has a lot to lose as automakers overhaul supply chains and manufacturing for electric vehicles.

However, the Spanish industry is not as wealthy as German rivals and electric cars sales are lagging the EU's average.

Spain is fighting back by deploying to EV projects some of the 140 billion euro ($168 billion) of EU COVID-19 relief funds.

Raul Blanco, junior industry minister for Spain, also the world's eighth-largest carmaker said that from the 70 billion euro to be sent from Brussels in the form of grants, the Spanish government plans to spend 13 billion on sustainable mobility through 2023.

That will mostly be used to promote domestic sales of EVs, improve charging infrastructure and build its first battery cell plant for cars.

In one of the highest-profile uses of EU funds in Spain, the government in March announced a public-private partnership aimed at promoting electric vehicles, with a bidding process due to start around July and winners to be announced by year end.

The project, in which central and regional governments may hold a stake, will cover the manufacturing of batteries and EVs in Spain, demand promotion for electric cars and the development of infrastructure to support them.

A 40-gigawatt battery cell plant constructed as part of the project would cost over 2.5 billion euro, Blanco said.

The proposal has sparked competition among Spain's regions, with Catalonia offering land, public loans and aid to attract a battery plant, and neighbouring Aragon and Valencia also in contention.

"The project is on the starting block. Its execution will hinge upon a clear commitment by the European Commission", SEAT's chairman Wayne Griffiths said in an emailed statement referring to the EU funds. "Spain cannot miss this historic opportunity."

Last modified on 06 May 2021
Rate this item
(0 votes)
Tagged under
More in this category: « US leaning on TSMC to supply carmakers with chips Ford releases electric pickup truck »
back to top