Aussie boffins come up with a quantum integrated circuit 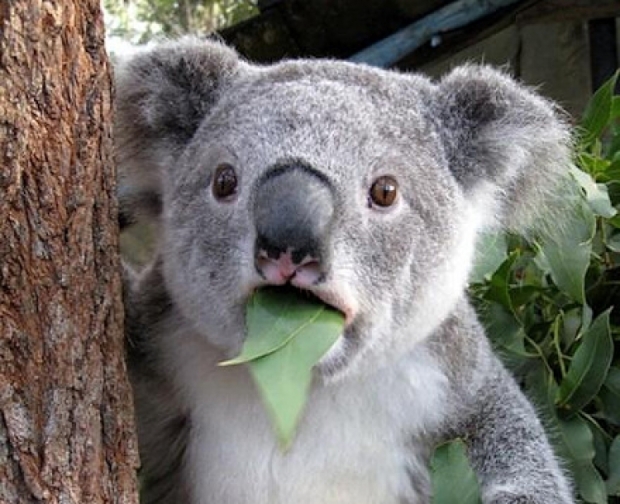 Aussie boffins in Sydney have demonstrated a quantum integrated circuit made up of just a few atoms made from kangaroos which are potentially dead or fair dinkum.

By precisely controlling the quantum states of the atoms, the new processor can simulate the structure and properties of molecules in a way that could unlock new materials and catalysts.

The new quantum circuit comes from researchers at the University of New South Wales (UNSW) and a start-up company called Silicon Quantum Computing (SQC). It's essentially made up of 10 carbon-based quantum dots embedded in silicon, with six metallic gates that control the flow of electrons through the circuit. It sounds simple enough, but the key lies in the arrangement of these carbon atoms down to the sub-nanometer scale.

Relative to each other, they're precisely positioned to mimic the atomic structure of a particular molecule, allowing scientists to simulate and study the structure and energy states of that molecule more accurately than ever before.

The carbon atoms were arranged into the shape of the organic compound polyacetylene, which is made up of a repeating chain of carbon and hydrogen atoms with an alternating pattern of single and double carbon bonds between them.

To simulate those bonds, the team placed the carbon atoms at different distances apart. Next, the researchers ran an electrical current through the circuit to check whether it would match the signature of a natural polyacetylene molecule -- and sure enough, it did. In other tests, the team created two different versions of the chain by cutting bonds at different places, and the resulting currents matched theoretical predictions perfectly.

The significance of this new quantum circuit, the team says, is that it could be used to study more complicated molecules, which could eventually yield new materials, pharmaceuticals, or catalysts. This 10-atom version is right on the limit of what classical computers can simulate, so the team's plans for a 20-atom quantum circuit would allow for simulation of more complex molecules for the first time.

Last modified on 27 June 2022
Rate this item
(0 votes)
Tagged under
More in this category: « Intel and AMD’s next battle could be interesting for gamers AMD fixes installation error »
back to top