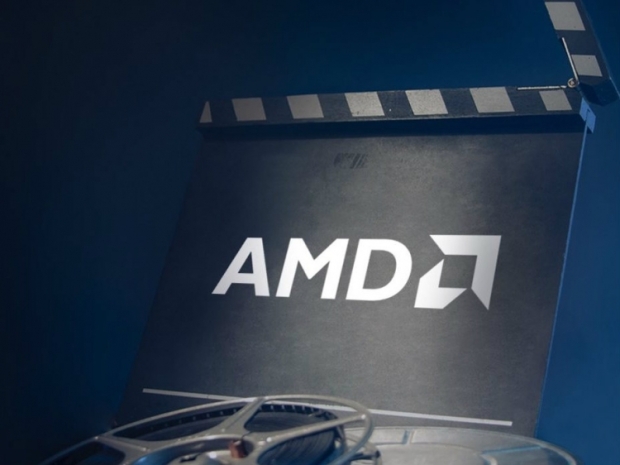 For a while now AMD users have been complaining that chipset software installation throws out an error where the window would say "AMD Chipset Software is not responding".

Now, it seems, that AMD has released a new chipset driver version 4.06.10.651 which finally fixes this problem alongside another which adds new Ryzen power plan for Windows 11, and brings official USB4 support.

Some of the new drivers like the USB4 Connection Manager (CM) driver, which was introduced recently in the earlier 4.03.03.624 release, have received a new update. This is the first official release from AMD's own website for the drivers as the previous release was never listed by AMD officially for some reason.

While the new driver patches performance issues on Windows 11, it is also available for Windows 10 on all Zen-based systems. However, on Windows 11, the driver is only compatible with Zen+-based CPUs and newer, and it makes sense since anything older than Zen+ isn't supported on Windows 11 either way. In terms of chipset support, all available Zen-based chipsets are supported by this driver.

Last modified on 28 June 2022
Rate this item
(1 Vote)
Tagged under
More in this category: « Aussie boffins come up with a quantum integrated circuit Apple’s M2 new 13-inch MacBook Pro has an SSD powered by snails »
back to top