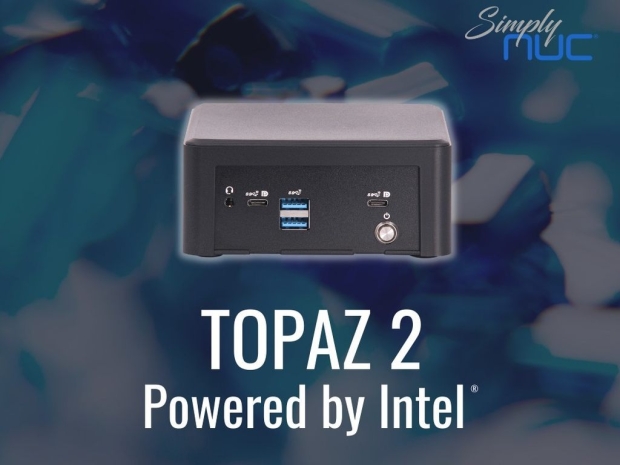 Simply NUC has recently launched its new Topaz 2 and Ruby 2 mini PCs, which both come packed in a compact chassis and can be equipped with up to Core i7-1260P for the Topaz 2 and up to Ryzen R7-5700U for the Ruby 2.

Of course, the Core i7 and Core i5 options feature Intel Iris Xe graphics, while the Core i3 version is limited to Intel UHD graphics.

There are several other optional upgrades including accessories, different NUC lids and chassis color options, Ubuntu as a free option or Windows OS, and more. 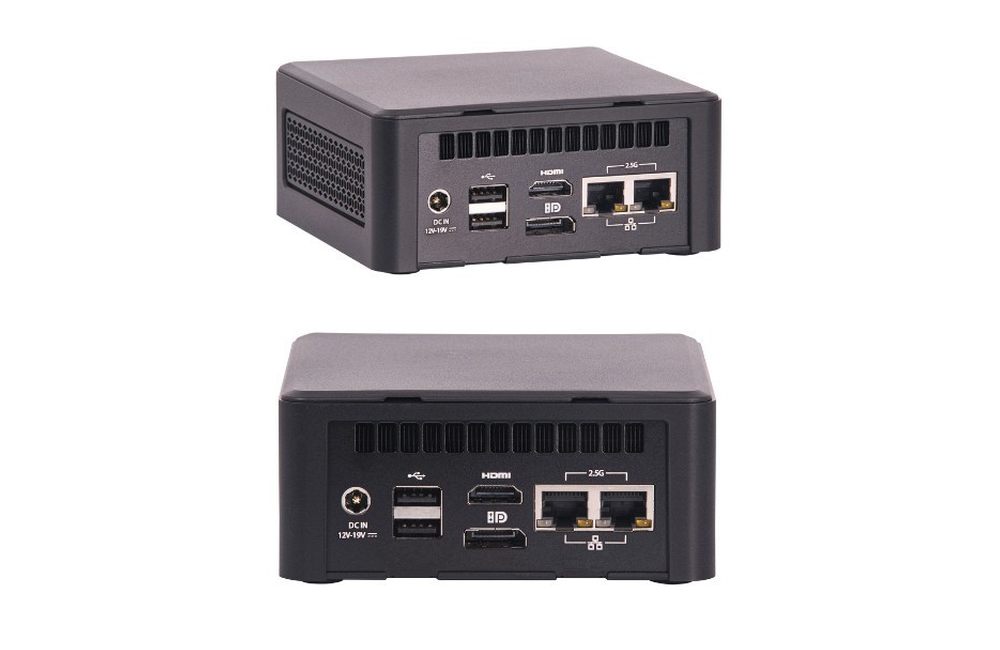 It also shares all the other upgrades, including up to 64GB of DDR4 memory, the same storage options with up to 8TB NVMe PCIe M.2 main storage, and up to 2TB of SATA SSD storage in the secondary slot. It also comes with dual Ethernet, but this time it is limited to a single 2.5Gb and one 1Gb, coming from two Realtek chips, as well as the Wi-Fi 6 and Bluetooth 5.1.

The Ruby 2 starts at $589, making it just a tad bit cheaper than the Intel-based Topaz 2, and it would be interesting to see how these two compare to each other.

You can check out both systems over at Simply NUC's website.

Rate this item
(1 Vote)
Tagged under
More in this category: « New Ryzen 5000s out by the end of the year Microsoft stopped Lenovo from booting Linux »
back to top