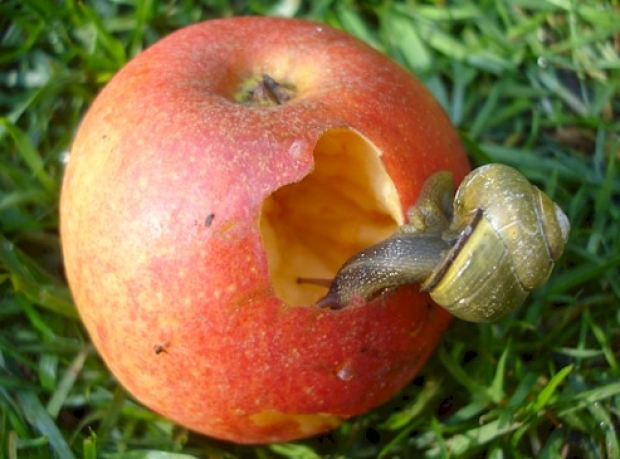 But claims they are fast anyway due to magic CPU

Fruity cargo-cult might have been a little creative when it came to the benchmark speeds for its latest shiney toys and when questioned about it is claiming that the M2 chip covers all sins.

According to The Verge's review of the new MacBook Air with the M2 chip, the $1,199 base model equipped with 256GB of storage has a single NAND chip, which will lead to slower SSD speeds in benchmark testing.

It appears that after the benchmarks came out, Apple switched to using a single 256GB flash storage chip instead of two 128GB chips in the base models of the new MacBook Air and 13-inch MacBook Pro. Configurations equipped with 512GB of storage or more are equipped with multiple NAND chips, allowing for faster speeds in parallel.  A single chip however would normally turn the SSD into something a little more steam driven.

The Verge got on the blower to Apple and asked why the kit was different and likely to be slower and Apple said that while benchmarks of the new MacBook Air and 13-inch MacBook Pro with 256GB of storage "may show a difference" compared to previous-generation models, real-world performance is "even faster." This of course requires a lot of faith.

Apple said all this is apparently due to the magic beans M2 chip which has the unique ability to change the laws of physics  the new MacBook Air and the 13-inch MacBook Pro. Apparently  new systems use a new higher density NAND that delivers 256GB storage using a single chip. So while benchmarks of the 256GB SSD may show a difference compared to the previous generation, the performance of these M2 based systems for real world activities are even faster."

Even the Tame Apple Press was not sure about this bit of spin with one saying  it is "unclear if Apple's statement refers explicitly to real-world SSD performance or overall system performance."

Last modified on 15 July 2022
Rate this item
(2 votes)
Tagged under
More in this category: « New flagship graphics cards about to get faster Samsung GDDR6 memory Intel plans price hikes »
back to top