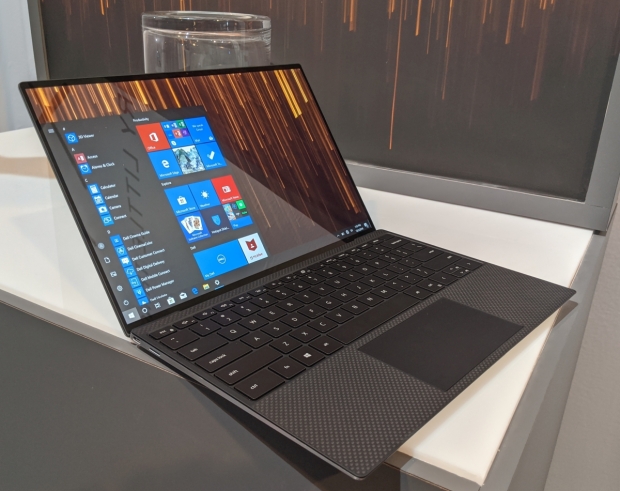 Dell XPS 13 Plus laptops appear to be having some serious issues with their OLED screen falling off.

The Dell XPS 13 Plus is apparently having issues with the adhesive keeping the screen attached to the chassis coming out. Dell has been doing its best to contact those who were affected and there have been some YouTube videos appearing showing a screen falling off in a Best Buy demo area, as well as numerous reports of the screen dying, showing strange colors, or the touchscreen completely malfunctioning.

Dell said the problem was caused by a third-party adhesive used and only causes issues for OLED XPS 13 models, and not the old non-OLED models

Dell said that the problem was corrected the issue in its production process but we guess a few duff models got through.