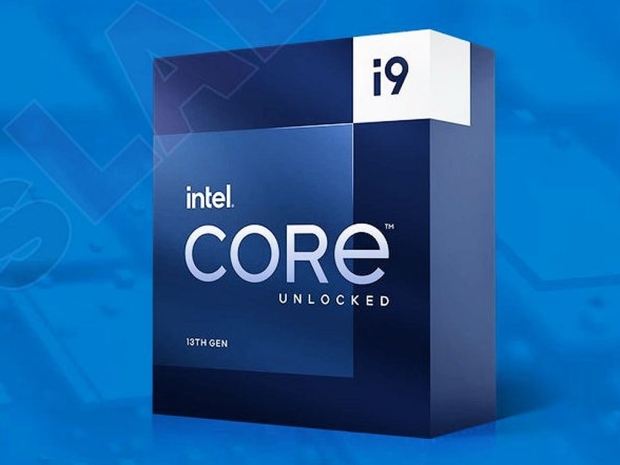 Courtesy of Igor Wallossek over at Igor's Lab, the official SKU chart for the upcoming Intel 13th gen Core Rocket Lake-S CPUs has been published.

The published chart includes six K- and KF-series SKUs, suggesting that the rest of the lineup will be announced at a later date.

There are also three KF-series SKUs, which are practically the same as K-series SKUs, just without the Intel UHD Graphics 770 part. Intel lists the same TDP for KF-series parts. 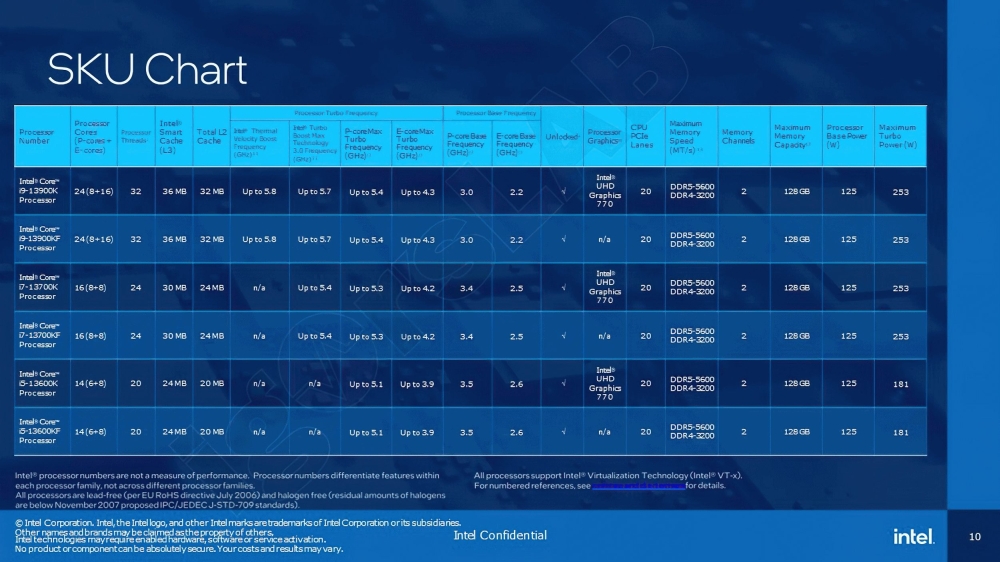 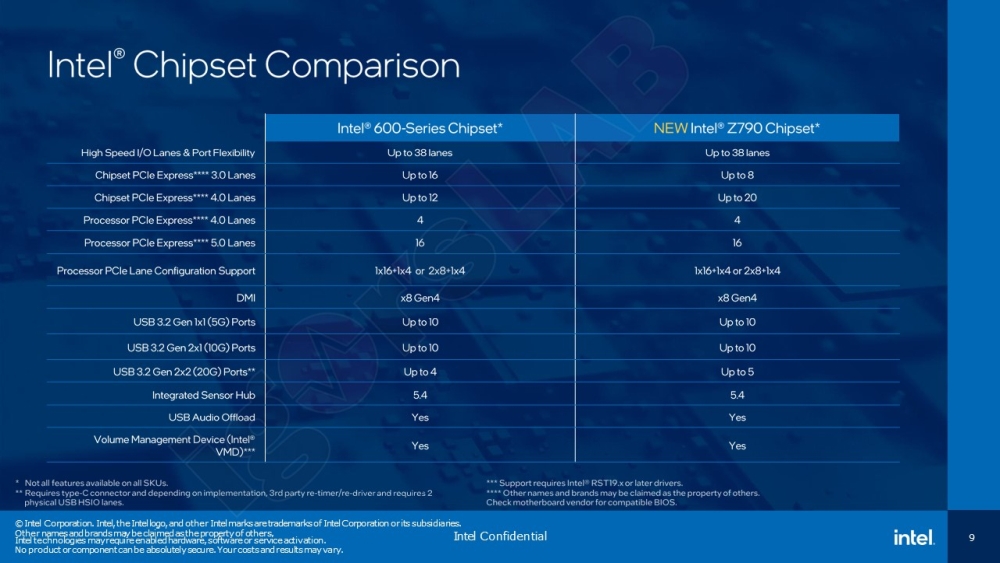