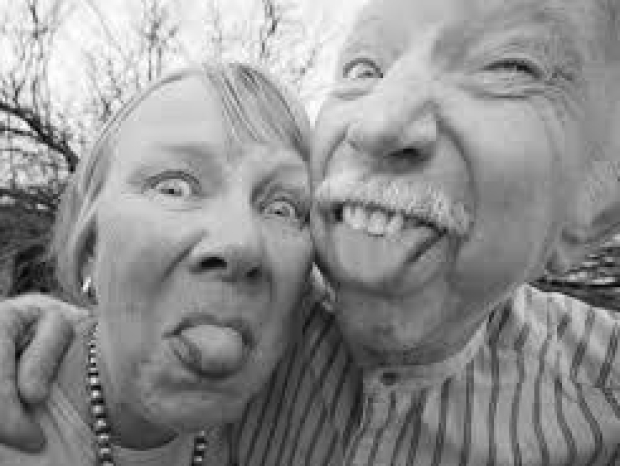 Intel has raised the pricing of its 12th-gen Alder Lake processors in its online Ark product database which is rather strange as it is jacking up the price for older technology by ten per cent.

It is an unusual way to make your newer 13th-gen Raptor Lake processors, which come with more cores and drastically faster performance, look better. Increasing the price of the older chips makes them less expensive than the previous-gen models.

The graphics-less F-series models, which typically come at a discount, have seen price increases along with the 65W and 35W "non-K" models.

Last modified on 03 January 2023
Rate this item
(1 Vote)
Tagged under
More in this category: « TSMC sees slow down in orders Intel unveils its 13th gen Core mobile lineup »
back to top