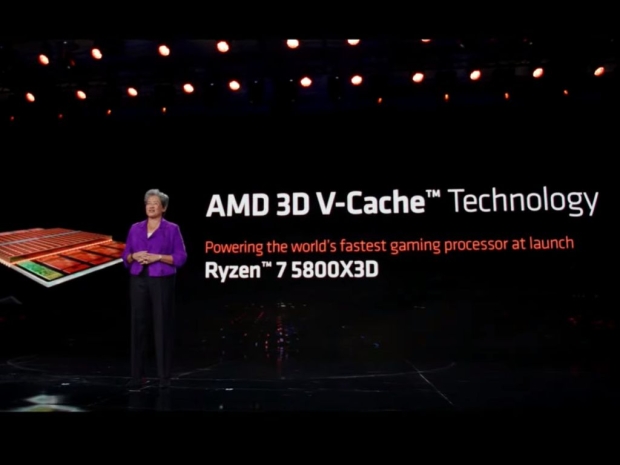 There has been some confusion regarding the 3D V-cache, or the total amount of cache, but it has been pretty much confirmed that AMD went for a rather asymmetric cache setup, where only one of the two CCDs comes with 64MB of 3D V-Cache. The confirmation comes from AMD's renderers of the processors, showing a single CCD with a 3D V-Cache. Of course, there is a possibility that rendering is not correct, in which case the 3D V-cache is halved down to 32MB per CCD. 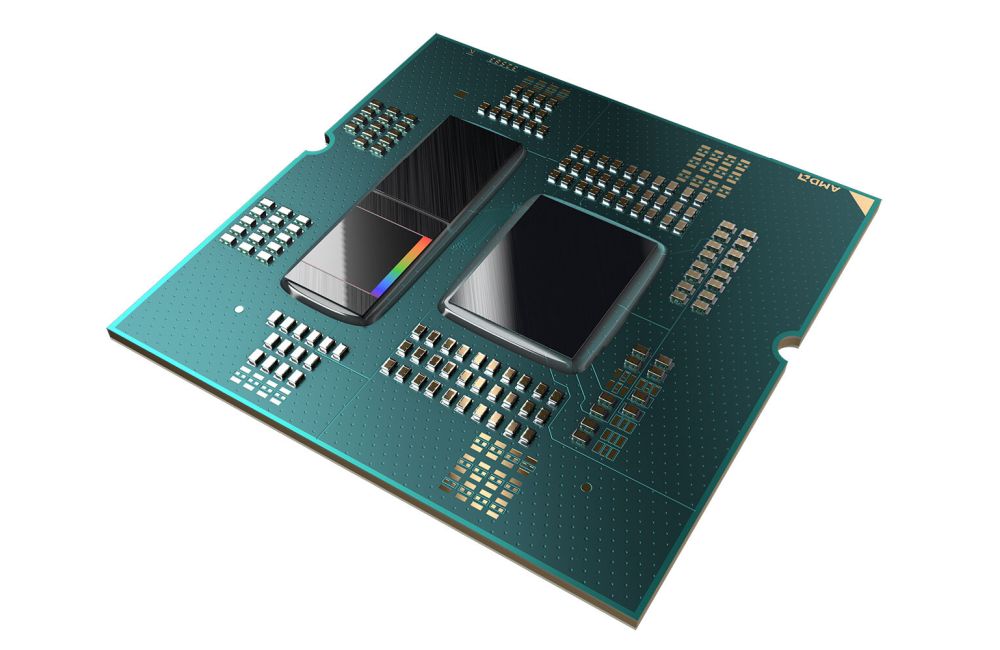 In terms of performance in games, the Ryzen 7 7800X3D gets anywhere between 21 to 30 percent higher performance compared to the Ryzen 7 5800X3D. Of course, this is enough also to beat Intel's Core i9-13900K (and probably the KS version as well). 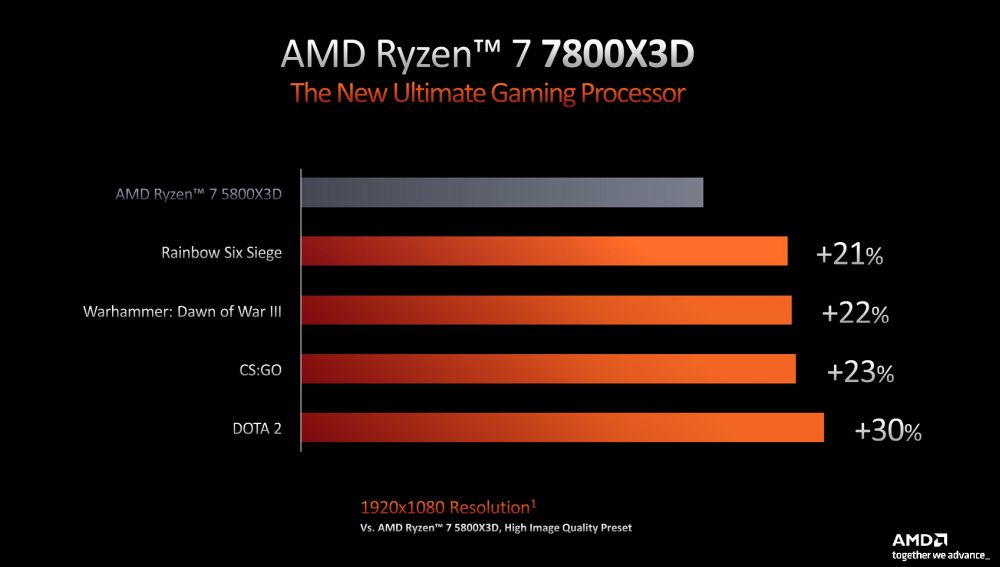 As noted by AMD, all three SKUs should be available in February 2023. Unfortunately, we did not get any price information so far.