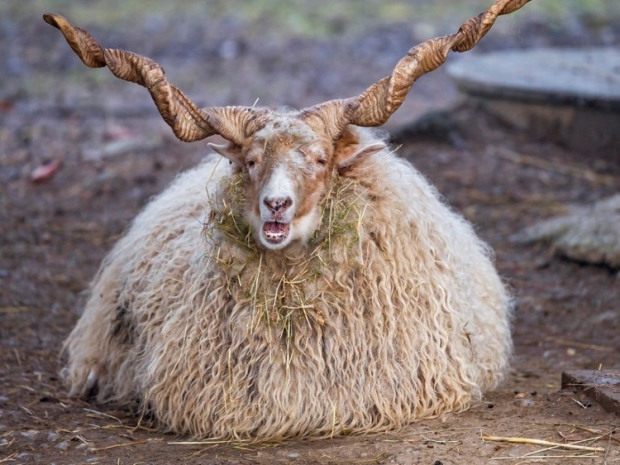 According to News.Mynavi.jp the modules are compatible with both AMD EXPO and Intel XMP 3.0 profiles and are designed for desktop PCs running AMD's Ryzen 7000-series as well as Intel's 12th and 13th Generations Core processors.

Using two 24GB or 48GB modules instead of a pair of 32GB and 64GB DIMMs allows PC to be built with 48GB or 96GB of dual-channel memory. This will be cheaper than machines with 64GB or 128GB of RAM.

Micron has not disclosed recommended prices for its DDR5-5200 and DDR5-5600 modules.

Last modified on 18 January 2023
Rate this item
(2 votes)
Tagged under
More in this category: « Intel admits VROC technology obit premature Samsung denies there is anything wrong with its flagship SSDs »
back to top