Samsung denies there is anything wrong with its flagship SSDs 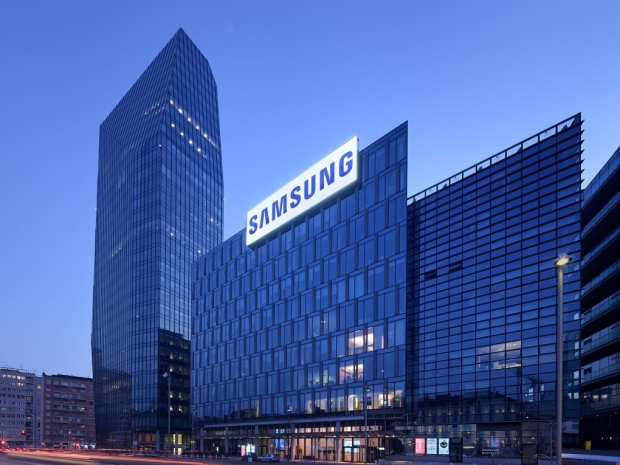 And is certainly not replacing them

Samsung is denying that there is anything wrong with its 990 Pro 2TB SSD after fanboys took to the web to complain about its abilities.

“For the record, I have other Samsung SSDs with over 40TB written and still at 99 per cent health 1.5 years later, so I knew this was not normal. Within another day or so, it had dropped to 98 per cent, by this point I'd not even written 2TB to the drive. Fast forward a couple more days and the drive health were sitting at 95 per cent.”

There is a lengthy thread over at Overclock.net about it but users who send their ships back are finding that they are being returned because they do not have a defect.

Any testing done on returned chips seems to be limited to reformatting and resetting to factory defaults and there is no word of any new firmware in the works.