Review: Barefoot 3 controller at its best

We managed to get our hands on OCZ's current SSD flagship, the Vector and pit it against Corsair's top offer in a clash of titans. 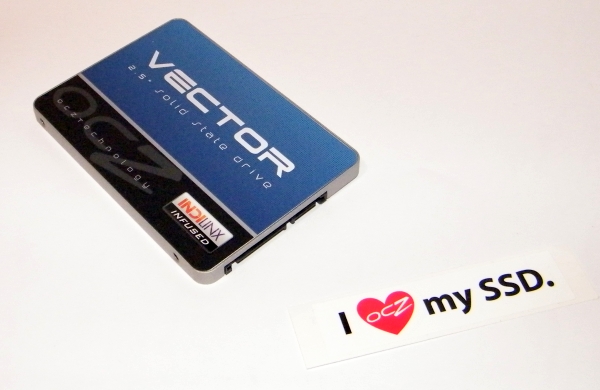 Since it launched late last year, the OCZ Vector has been getting nothing but words of praise, mostly thanks to the company's first in-house controller, the Indilinx Barefoot 3. When it comes to Vector, that same controller was paired up with 25nm IMFT synchronous NAND flash and DDR3L-1600 DRAM chip for cache.

The controller itself is actually a combination of an unnamed ARM Cortex core paired up with OCZ Aragon co-processor. The flash controller with randomizer, ECC Engine and NAND ONFI/Toggle interface is connected to the NAND array via 8-channel and uses DDR2/3 DRAM controller. It also comes with a SATA 6Gbps controller. 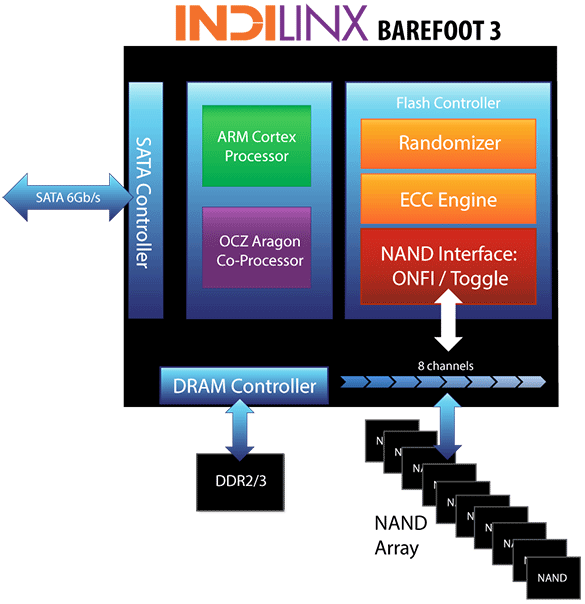 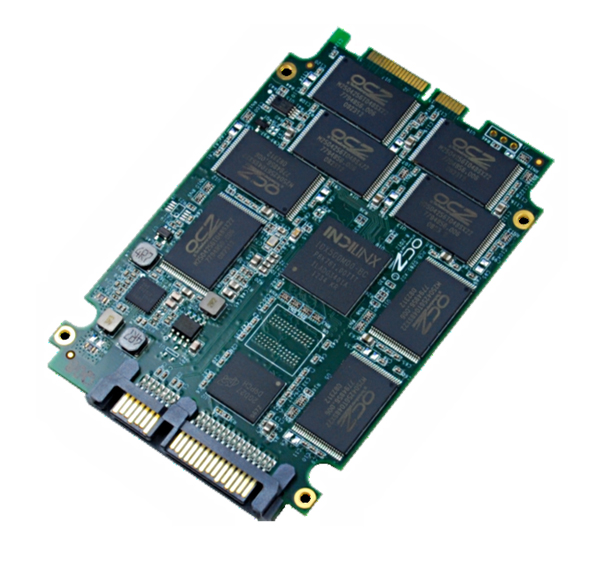 Although OCZ already used Indilinx controller before on its quite famous Vertex 4 SSD, the Vector is the first drive that uses in-house designed controller. The new Barefoot 3 controller is actually the result of a combined effort between engineers that OCZ got from the PLX acquisition, those that came with Indilinx acquisition and guys that already were with OCZ from before.

OCZ also made some quite impressive promises dealing with high reliability, high endurance, high performance and most importantly sustained performance, but we’ll get to those a bit later. According to OCZ, the quality, reliability and stability were the number one priority, thus the 5-year warranty does not come as a surprise.

The Vector’s PCB is placed in a 7mm-thick 2.5-inch form-factor case and although it does not really have any influence on performance it looks differently than what we got used to expect from an SSD. The exact dimensions are set at 99.7x69.75x7mm and it weighs 115g. 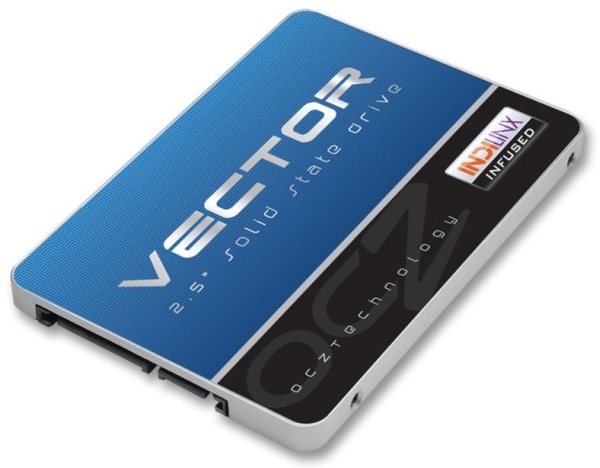 The Vector SSD is available in 128, 256 and 512GB and as it was the case with previous SSDs, those with lower capacities also suffer from lower performance. The feature list includes TRIM, Idle Time Garbage Collection, SMART support, as well as a 256-bit AES-compliant and ATA Security Mode for data encryption.

The 256GB unit is luckily the same as the 512GB model when it comes to performance. Both deliver sequential read and write speeds of up to 550MB/s and 530MB/s, while random 4k read and write are set at an impressive 100k IOPS and 95k IOPS.