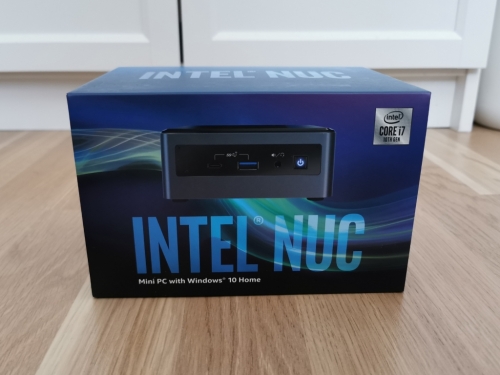 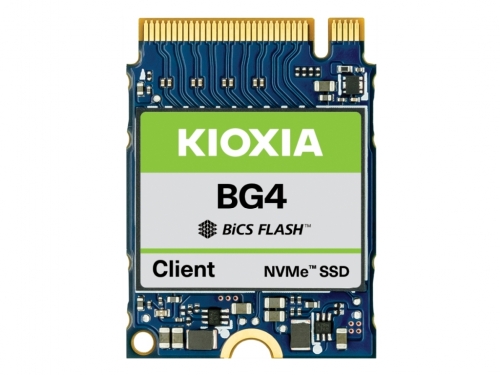 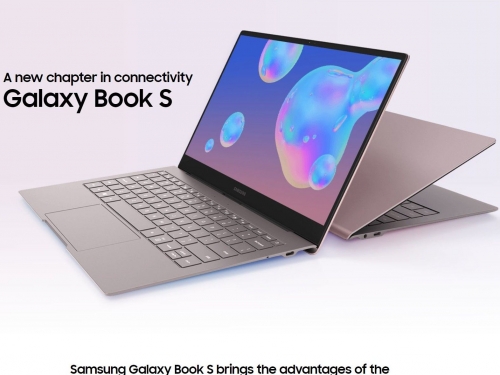 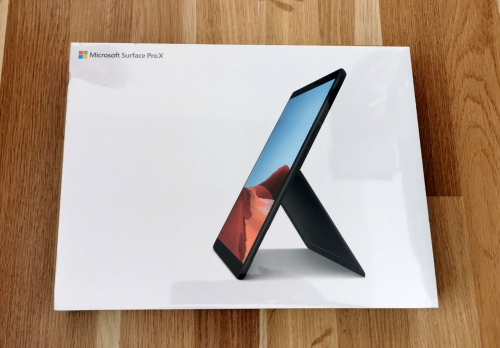 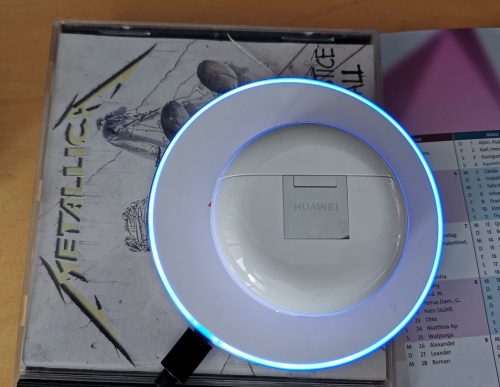 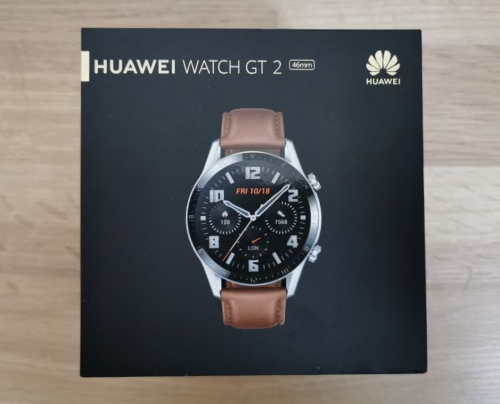 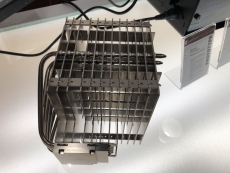 Among other things, Noctua showed an interesting and massive prototype passive CPU cooler at the Computex 2019 show, one that can handle up to 180W and can passively cool down Intel's Core i9-9900K. 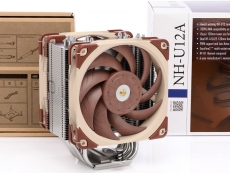 A successor of the praised NH-U12

Noctua has unveiled its newest NH-U12A premium CPU cooler which is the 5th generation of the U12 series CPU cooler and should, according to Noctua, rival the performance of many 140mm CPU coolers while maintaining the profile and compatibility of a 120mm CPU cooler. 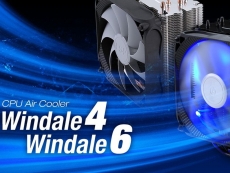 FSP Group, known for its power supply units, has announced two new additions to its CPU cooler lineup, the Windale 4 and Windale 6. 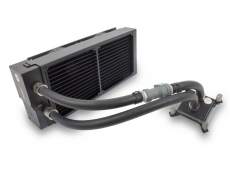 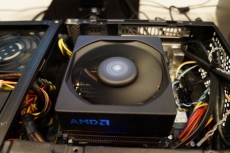 According to the latest rumor, AMD might bundle its premium Wraith reference CPU cooler with some AM3+ CPUs as well, including the the FX-8350 and the FX-6350. 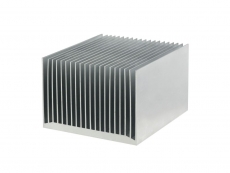 Arctic has rather silently launched its new Alpine M1 passive CPU cooler designed to be used with Intel LGA 115x CPUs with TDP of up to 47W. 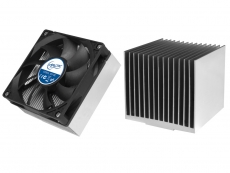 Active and passive CPU cooler for AMD's AM1 platform

Arctic has unveiled two new CPU coolers for AMD's socket AM1 which should be much better than noisy stock CPU cooler, the Alpine M1 and Alpine M1-Passive.

Review: All you need are four new screws