The stark reality of sales numbers

As an interesting side-note to recent news that Apple Inc. has reported one of most profitable Q1 revenue earnings in world history, it appears that the fruit-themed corporation has managed to sell more iPads in its Q4 2011 than Hewelett-Packard sold PCs.

For the first time ever, Apple has surpassed HP in both computer unit sales and revenue, making it the largest computer manufacturer in the world. In its quarter ended December 31, 2011, the company managed to sell 15.4 million iPads while HP sold 14.7 million PCs. The closest competitors, Lenovo and Dell, sold 12.9 million and 11.6 million units respectively. 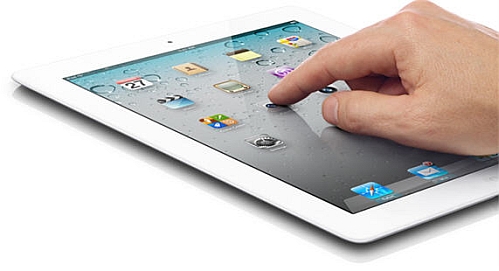 Sales of the iPad grew 111-percent when compared to the year-earlier quarter, with 15.43 million iPads sold for the company's fiscal 2012 first quarter versus 7.33 million iPads sold in the first quarter of 2011. "We think that Apple is going to have the biggest product cycle in their history this year," said analyst Peter Misek of Jefferies & Co.