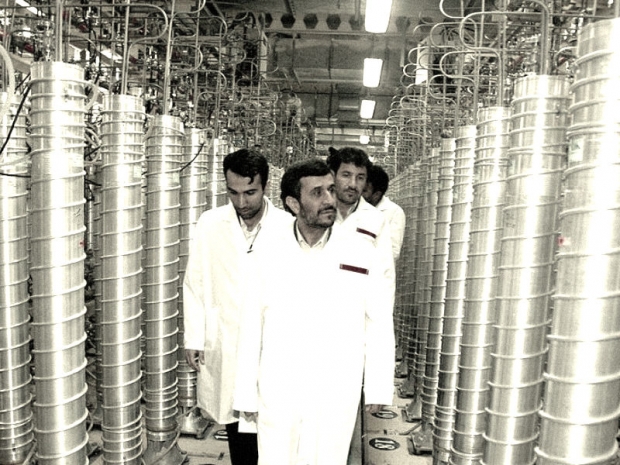 Microsoft's Stuxnet patch did not work properly and has left users open to the vulnerablity for five years.

Microsoft today is expected to release a security bulletin, MS15-020, patching the vulnerability (CVE-2015-0096). It is unknown whether there have been public exploits of patched machines. The original LNK patch was released Aug. 2, 2010.

LNK files define shortcuts to files or directories; Windows allows them to use custom icons from control panel files (.CPL). In Windows, ZDI said, those icons are loaded from modules, either executables or DLLs; CPLs are DLLs. An attacker is able to then define which executable module would be loaded, and use the .LNK file to execute arbitrary code inside of the Windows shell.

Oddly the vulnerability does not seem to have been exploited in the wild, although the a Metasploit module has been available since 2010 and has been used in countless tests.

Rate this item
(3 votes)
Tagged under
More in this category: « UK ISPs censor sites linking to Pirate Bay Half the UK population will own a tablet »
back to top