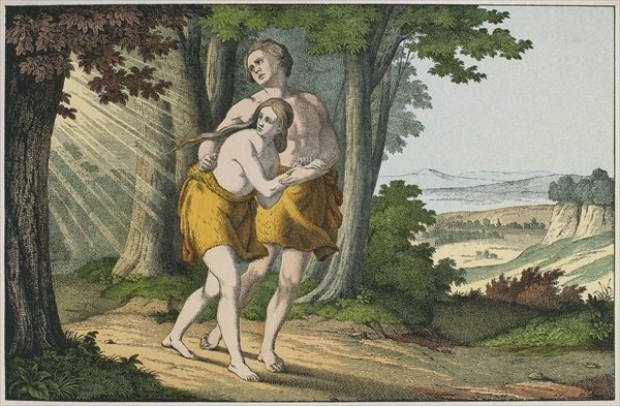 Fruity cargo cult Apple has decided that Microsoft's venerable Windows 7 needs to be expelled from its walled garden of earthly delights.

Owners of new Macs will no longer be able to install Windows 7 on their computers using Apple's Boot Camp.
Apple has decided that if Apple users must use a proper operating system on their expensive gear, it should at least be the latest version –Windows 8 and eventually Windows 10.

The move was quietly announced in an amendment to Apple's Boot Camp system requirements earlier this month.

Tables at the foot of the page show that the 2015 models of the MacBook Pro and MacBook Air will only support the 64-bit version of Windows 8, Windows 8.1 or Windows 8.1 Pro. Windows 7 can still be installed on older Macs, including the latest iMacs and Mac Minis.

However it is a bit of clever move. Windows 7 is still hugely popular and Windows 8 is not. Apple can say that it is supporting only the latest technology, while at the same time forcing its Windows users onto software which even makes iOS look good.

Windows 8's touch-centric Start Menu will be completely lost on Apple Macs which never bothered with touchscreens, which were pretty pointless.

On the downside though, many business users require Windows 7 to run legacy applications, which will mean that they might have to walk away from Apple Macs.

And this leads me to the nub of the problem. Apple is desperate to get into the business market, and yet it fails to understand that businesses will not upgrade as often as its consumer base. As a result when it upgrades it forgets that buisinesses can't follow.

It was a lesson that Microsoft learned with Windows XP – you cant get businesses to upgrade unless there is a compelling case for it.

Of course there are plenty of other virtualisation products that continue to support Windows 7 on Macs, including Parallels Desktop and VMWare Fusion, but Apple might be miffed at the loss of control.

Still it only has itself to blame.