Is the iWatch a damp squib? 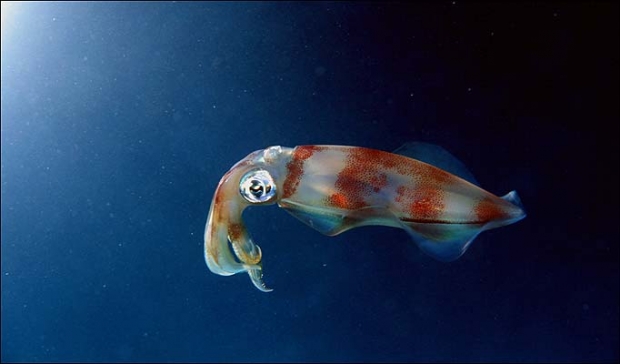 Apple launched its iWatch today and you would be forgiven if you failed to notice.

While the iWatch is a bit of a yawn technology wise and costs an arm and a leg, it has been hyped to heaven. Normally with such a product, Apple would encourage its fanboys to form queues outside its stores to create the illusion that the product is popular. Such an approach is a photo-opportunity and a chance to get a free advert in the newspapers or on telly.

Queues are a two edged sword for publicity. It is fine if a lot of people show up, but if too few in queue for the product, then people like me will mock.

However in this case the watch will not be in many shops and Apple is not encouraging its normal queues.

While this makes sense for normal products, Apple does not work that way, which has led some to think that the pre-sales of the iWatch might not have been as large as punters thought.

In Japan small queue of Japanese tech-addicts lining up in Tokyo, but there was no sign of the excitement usually attached to the company's product rollouts.

Apple is directing people to order online instead, which means that it might want to spin the numbers. It is harder for the real press to spot if numbers are being fudged.

Even Reuters, which acts as Apple's unpaid news agency admits that this strategy makes it hard to judge popular demand for the watch.

Apple has not released any numbers since it opened for pre-orders on April 10, although many buyers were told their watches would not arrive for a month or more as supply appeared to dry up.

Wall Street estimates of Apple Watch sales vary widely from the more sensible "sod all" to the more bizzare FBR Capital Markets analyst Daniel Ives who thinks that 20 million watches will be sold. He based this because of "backlogs."

But Apple said on Wednesday that some customers will get watches faster than promised, which seems to suggest that here was not as much backlog as it expected.

The Cupertino, California Company previously predicted that demand would exceed supply at product launch and it might take a while for fanboys to get them.

Last modified on 24 April 2015
Rate this item
(6 votes)
Tagged under
More in this category: « Amazon books profit on the cloud Groupon refuses to pay out on virus bounty »
back to top