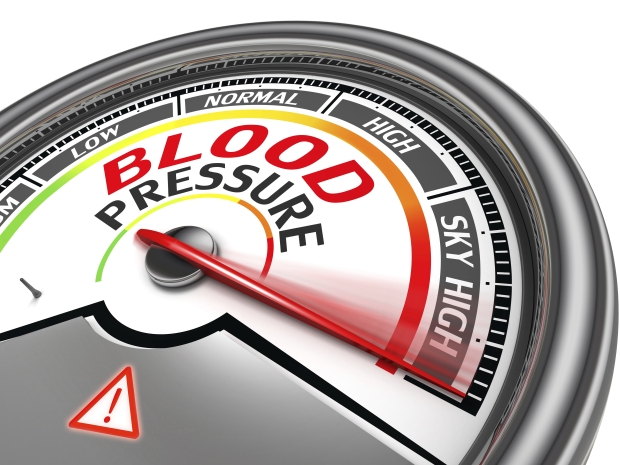 Fruit and nutty cargo cult Apple’s attempts to turn it is iWatch into a medical device have hit a snag.

For ages now, the Tame Apple Press has been telling the world+dog that Apple will be able to tell you your blood pressure. This is a handy tool because you would see your blood pressure rise through the roof you are told how much the shiny toy costs.

However, Apple's plan to add a blood-pressure monitor to its smartwatch has hit some snags mostly because it depends on that thing that Apple is famously not very good at any more – software.

Now Bloomberg is reporting that the software genii at Apple will not have cracked the code to test blood pressure until 2024 at the earliest.

The software teams have had difficult making the censor accurate, which means that the watch had a tendency to choose a number more or less at random. The feature has been planned for at least four years, but it's probably two years away from hitting the market and may slip until 2025, they said.

The Tame Apple Press has done its best to play down the news saying (without irony) that Apple's shares were up about a per cent.

What is amusing is that Apple rivals such as Samsung have launched watches with the capability, they require monthly calibration with a traditional monitor. Last year, Alphabet-owned Fitbit launched a public study to test wrist-based blood-pressure measurement.

Last modified on 13 April 2022
Rate this item
(0 votes)
Tagged under
More in this category: « Samsung Galaxy S22 walloped by bad reviews vivo X80 series launching on April 25 »
back to top