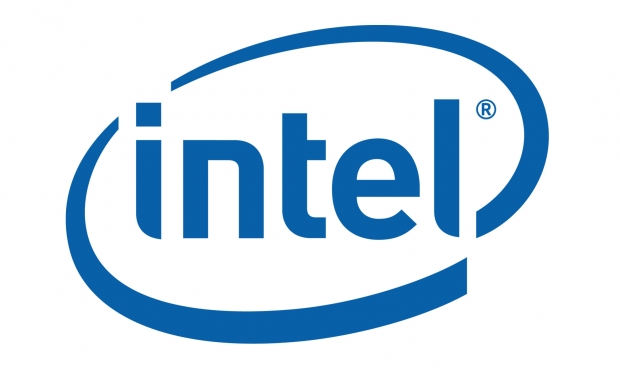 Intel is going to help its partners release cheaper tablets.

According to Kitguru the partners will be helped if they release the Atom x3 system-on-chips code-named "SoFIA".

Intel has given partners reference designs for media tablets with 7", 8" and 10" displays. They will be powered by Intel Atom x3 processors with "Silvermont" micro-architecture and Google Android.
The reference designs include different apps and software. Depending on screen sizes, the new tablets from Intel's partners will cost more than $79, $89 and $129.

The Atom x3 devices are designed by either Intel or Rockchip Semiconductor and are made by Taiwan Semiconductor Manufacturing Co. using one of its 28nm process technologies.

Rate this item
(3 votes)
Tagged under
More in this category: « High amount of Android malware Qualcomm helps the Chinese »
back to top