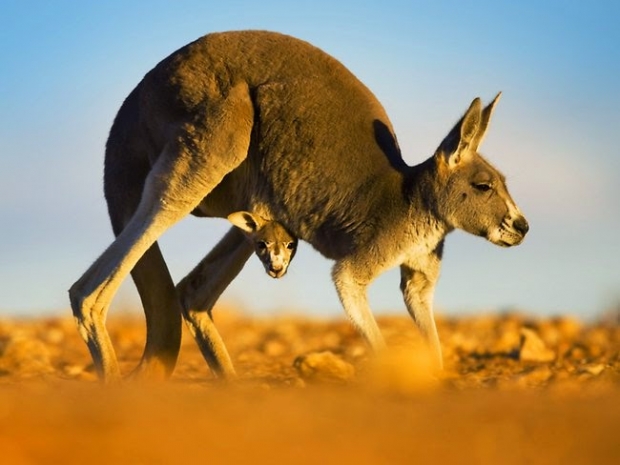 Throw another dumb law on the barbie

Australia want to ban the teaching of encryption so that it can save the nation from all the spying that is going on.

The country has been coming out with some truly insane laws lately – including one which says that viewing topless photos of women with small breasts is paedophilia, but it is ok to look at women with big jugs.

Under the Defence Trade Controls Act – which passed into law in April, and will come into force next year educational and research activities could fall foul of Australian defence export control laws.

Since encryption is considered capable of being used by the military, the teaching of it comes under the export law.

The law defines encryption as anything over 512 bits which is the same standard set in the 1990s and now considered too weak to do anything useful with.

It will not just mean teaching encryption, programmers working on international projects such as Tor, providing free software could face up to 10 years in jail.

It is all looking surprisingly daft, and it is going to be interesting to see how it is policed. When the US tried to bring about such laws it was simply ignored and resulted in a faceoff between the government and the businesses who wanted the technology. In the end the government had to back down. However it seems that the Aussies have not learnt yet.