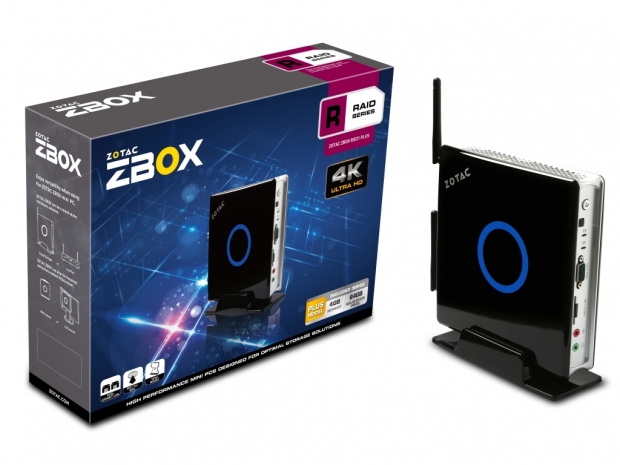 Zotac has unveiled the new R Series in its well known ZBox Mini PC lineup which will feature two models, The ZBox RI323 and the Zbox RI531, both base on Intel's CPUs.

What is quite interesting is that the new ZBox R Series Mini Series PCs offer RAID support in a small Mini PC package. Both new R Series ZBox models are quite similar as both are packed in the same chassis, feature support for up to 16GB of DDR3-1600 memory in two SO-DIMM slots, have two 2.5-inch SATA slots, HDMI and DisplayPort outputs, dual Gigabit Ethernet, 802.11ac WiFi and Bluetooth 4.0, four USB 3.0 ports, COM port and support for RAID 0, RAID 1 and JBOD.

The more interesting, ZBox RI531, is based on Intel's Broadwell Core i3-5010U dual-core CPU with Hyper-Threading. This CPU is clocked at 2.1GHz, comes with 3MB of L3 cache and packs Intel HD Graphics 5500. The ZBox RI531 will also offer an additional mSATA SSD slot and will be available as a Plus version, with 4GB of DDR3 memory and 64GB mSATA SSD.

The ZBox RI323 is not bad either but will not be available as a Plus version but only as a barebone and lacks the aforementioned mSATA SSD slot. It is based on a well known 22nm Intel Haswell dual-core Celeron 2961Y CPU clocked at 1.1GHz.

According to Zotac, both should be available quite soon with a price set at €199 for the ZBox RI323 and €349 and €459 for Zbox RI531 in barebone and Plus versions, respectively. 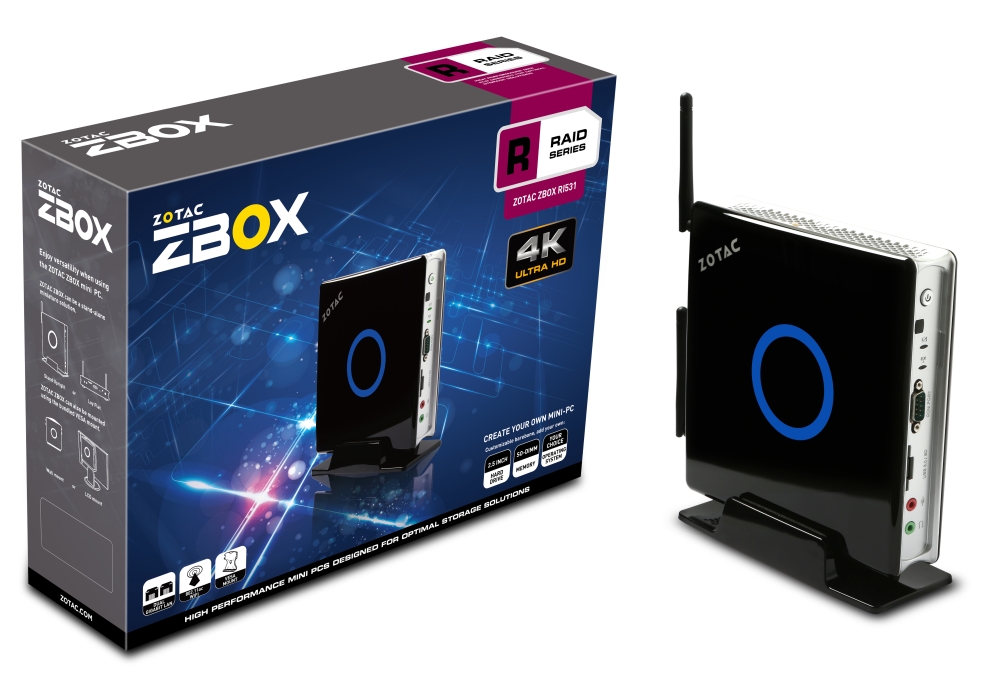 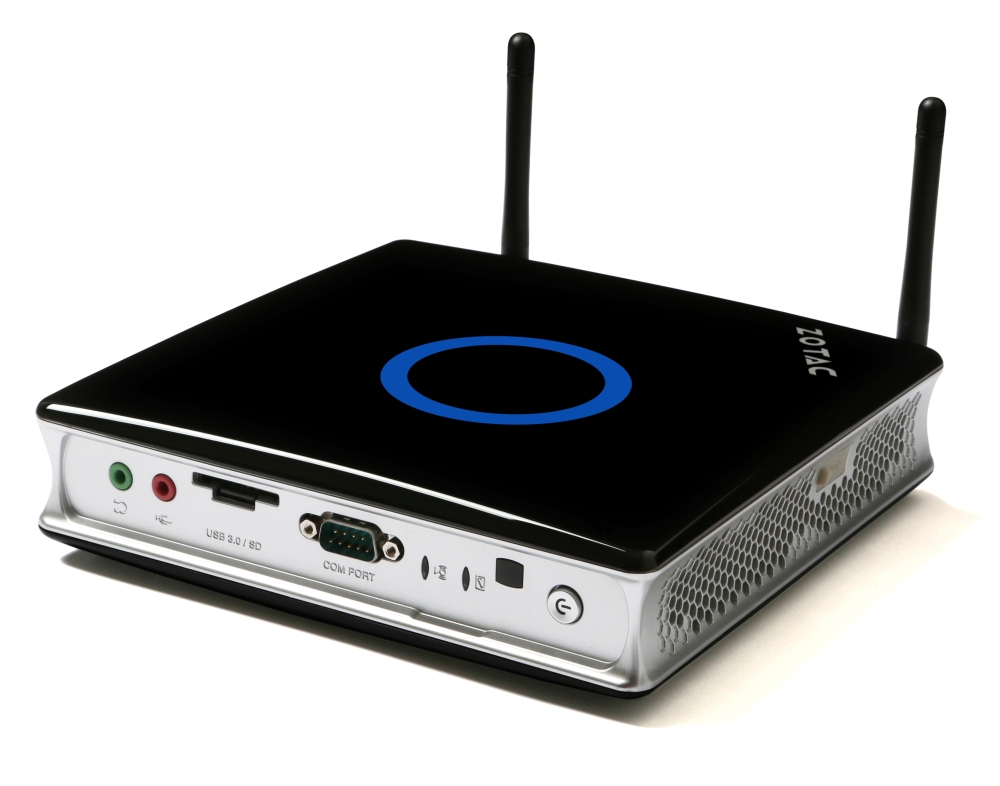 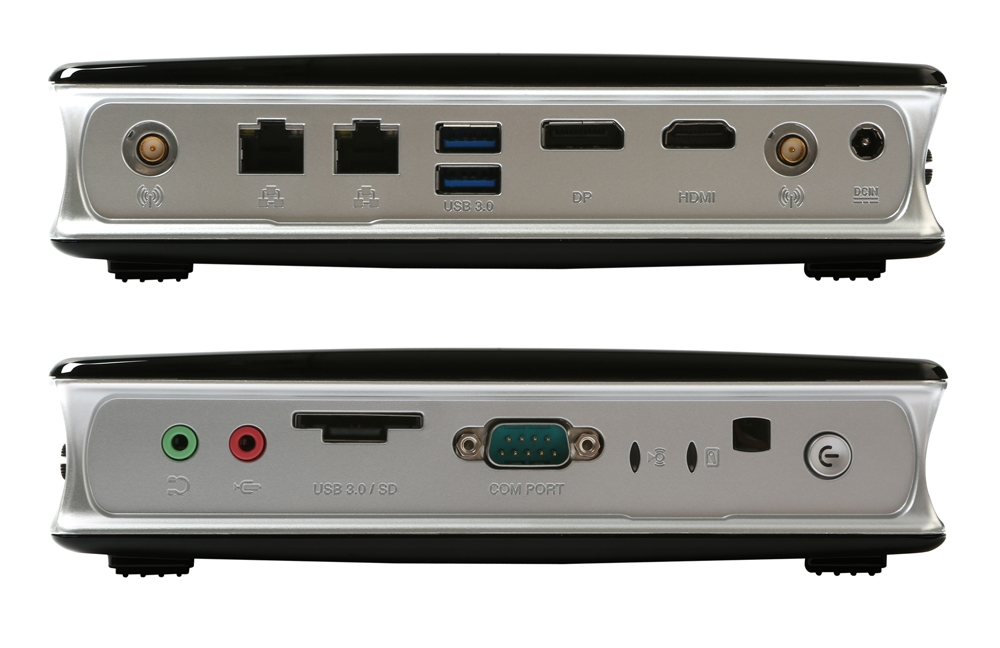 Last modified on 21 May 2015
Rate this item
(1 Vote)
Tagged under
More in this category: « Daft Aussies want to ban teaching encryption US Navy to sink IBM after Lenovo deal »
back to top