US Navy to sink IBM after Lenovo deal 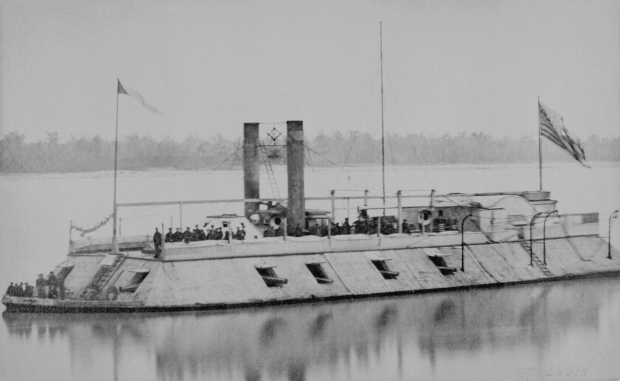 Because the US never spies on China

The US Navy is the latest to suffer from US paranoia about Chinese spying.

The U.S. Navy is looking at dropping International Business Machines Corp. servers from some weapons systems after the company's server line was purchased by Lenovo Group Ltd. of China, highlighting the way security considerations are affecting technology sales in both countries.

A Navy spokesman has confirmed that the US Department of Homeland Security identified security concerns with the sale of the IBM unit and placed restrictions on federal-government procurement of Lenovo BladeCenter servers,

Lockheed Martin, the world's largest defence contractor is the supplier of the Aegis Combat System to the US Navy. IBM servers are used in the Aegis Combat System, Lockheed Martin confirmed it is working with the U.S. Navy to find a solution.
Lenovo continues to sell servers and other products to the U.S. government after it acquired IBM's lower-end x86 server business for $2.1 billion last year.

It is starting to look like governments worldwide are starting to bias sourcing decisions to local organizations. The Chinese want technology providers in China, while the US was providers in North America.

It is particularly galling for Lenovo which has presented itself as a nonpolitical, multinational company. It also has headquarters in Morrisville, N.C., and has promoted Western executives to senior positions. It also passed strict security checks before.

The US has become incredibly paranoid about other countries spying since its antics were outted by Edward Snowden. The US's spying efforts were shown to have included many things that the Chinese were accused of doing, including installing backdoors into US technology. So far no commission of inquiry has found that the Chinese have anything like that.

In the U.S., Huawei Technologies was effectively shut out of the US telecommunications-equipment market after a 2012 congressional report that said Beijing could use the company's gear for spying. It found no evidence for this of course.