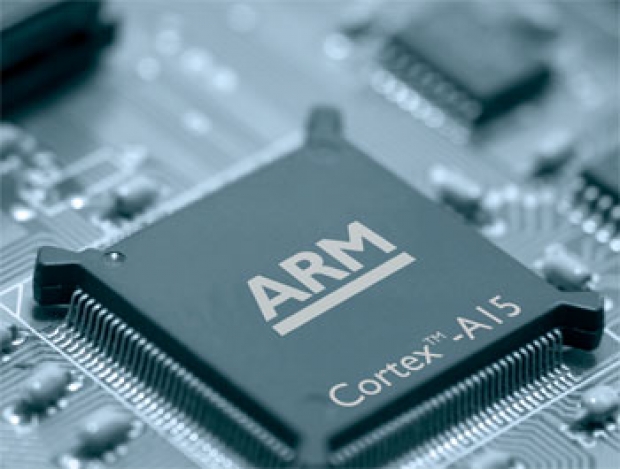 ARM’s CEO Simon Segars said that technology in the mobile market is growing fast and smartphone makers are having to come up with new stuff every year.

Segars told IDG in New Zealand that increased competition means it is having to push out faster, more power-efficient chips at a quicker pace.

Segars said ARM has been accelerating its design efforts and has hired more CPU designers than it had in the past, he said.

Beyond the CPU itself, ARM is looking at ways to improve memory and to speed up data exchange between components, he said.

The faster refresh cycle is the fruit of investments ARM made a few years back to help it stay ahead of Intel, its primary competitor.

Intel's smartphone chips are used in only a few handsets, but two years ago the company said it would upgrade its mobile chips faster in an effort to break ARM's dominance.

Next year Intel will ship a high-end Atom chip called Broxton, which has a modular design that allows Intel to modify the chip and deliver updates at a faster pace. Broxton supports Intel's larger plan to deliver products that can be customized more easily, making its model more similar to that of ARM.

Last modified on 21 May 2015
Rate this item
(3 votes)
Tagged under
More in this category: « US Navy to sink IBM after Lenovo deal Restructuring HP suffers pains in bottom line »
back to top