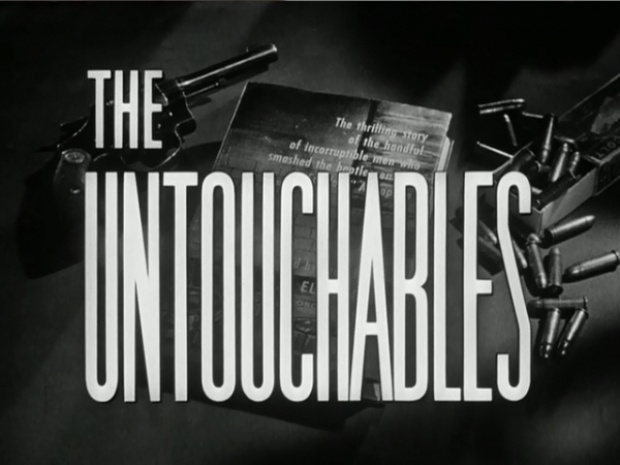 Your US tax dollars at work

The US government continues to use tax-payer money to defend Big Content’s failing business model by using FBI enforcers to shut down three Romanian websites.

The Romanian government said that the FBI assisted Romanian authorities in the closure of three piracy-based torrent sites in the region.

Apparently the US had been funding an investigation into the three sites for more than four years.

It has now resulted in raids and site seizures and the domain serialepenet.ro, now taken over.

The site now says that the domain name is seized in accordance with article 249 of the Code of penal?. This domain name is the subject of a criminal case.

Fisierulmeu.ro has been taken offline. Torrentfreak reports that authorities carried out searches of four locations, including the homes of individuals and also companies thought to be working in cooperation with the pirate sites, or furnishing services to them, and that documentation and computer equipment was seized during these raids.

The operation was apparently tracked down to an office in Bucharest, with a connection intimated between web-hosting firm Xservers, a cloud-hosting company with a range of business hosting solutions.

Lately the local media has accused Xservers in money-laundering for the pirate operations, but have so far been short on any proof.  One of the allegations made by Big Content is that the pirates sites are actually money laundering operations or centres for organised crime, something that is rarely backed up in subsequent court cases.

An undisclosed number of people have been arrested on suspicion of tax evasion and intellectual property offences, among other charges.

For a law enforcement operation which is supposed to be based in the US, the FBI has a strong Romanian presence. This is mostly to act as a police force for US copyright-holders. So far the US has spent more than $4.6mn in interdepartmental programs and initiatives with Romania-based authorities since 2007. This includesthe placement of an agent within the country’s Organised Crime Directorate.

Normally this is a good thing with fraud gangs normally being the target but when it becomes an enforcement operation for private companies it gets a little worrying.