Sharp’s finances out of focus 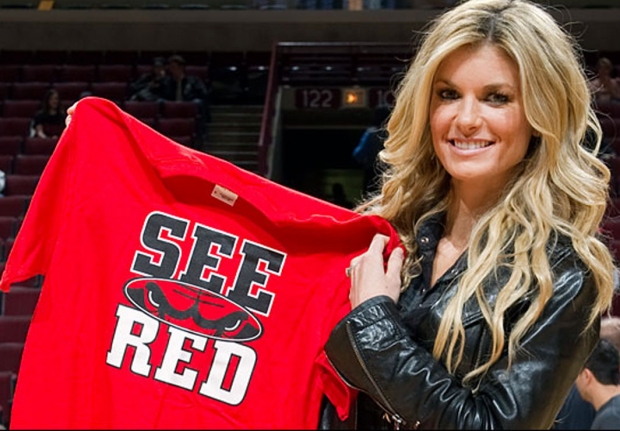 The Japanese Nikkei is prediction that the telly maker Sharp is about to swing into an operating loss during the April to June quarter.

Apparently it is not so much the tellies that have let Sharp down but the downturn in its smartphone display business. This is so bad that it has had to get a bank bailout.

The electronics company is expected to report an operating loss of about $282 million for the quarter, compared with a profit of a year earlier. Quarterly sales were expected to fall by 3.2 percent.

If the rumours are true then Sharp has done worse than markets were expecting, and shares in Sharp fell 3 percent in morning trade.

Sharp has struggled to cope with falling prices for liquid crystal displays sold to smartphone makers. In May, it secured a $1.9 billion bailout.

Sharp's earnings for the July-September period would have to improve "significantly" for the company to reach its targeted operating profit for the April-September half, the Nikkei said.

Last modified on 17 July 2015
Rate this item
(1 Vote)
Tagged under
More in this category: « FBI shuts down Romanian Pirate sites Spam rates fall below 50 per cent »
back to top